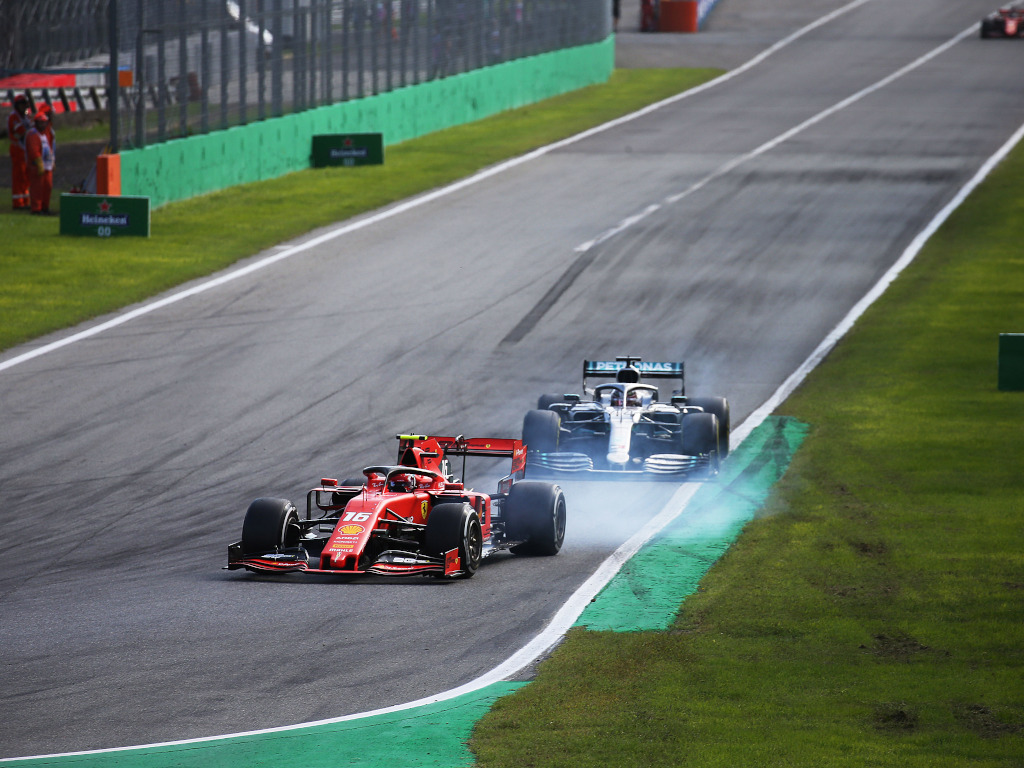 Valtteri Bottas is expecting Mercedes to take a “pretty decent step” up in performance with a “solid update” package for the Japanese GP.

Ferrari have been the fastest team since Formula 1 returned from the summer break, winning three of the four races, but Mercedes will bring a revised aerodynamic package as they look to reel their rivals back in.

The Silver Arrows can potentially wrap up a sixth Constructors’ title in a row at the Suzuka Circuit, and Bottas expects the aero updates to give them a performance boost.

“We’ll try it tomorrow and see how it works but in theory it should give us more performance.

“How much actually, that’s something we’ll find out but we have some rough numbers and it’s a pretty decent step in terms of upgrade packages so far. We shall see.”

This will be Mercedes‘ first major upgrade since the summer break, and even though it should give the German team a helping hand, Bottas still expects Ferrari to be fastest on the straights.

But, the Finn hopes his team will now be even stronger in the corners, which should allow them to take the fight to the Scuderia again on race day.

“It’s been a pretty good car this year but, again, it’s a track that requires some different things,” he explained.

“It has some pretty decent straights, where we’ll definitely have a disadvantage compared to Ferrari, so they’re going to be gaining time there.

“But there are some good sections, full of corners, where we know we’re good at and hope that with the upgrade package we’ll be even better.

“It’s so tough to predict, so the only thing I can say is that in qualifying Ferrari will be very strong again but in the race we should have similar pace.”