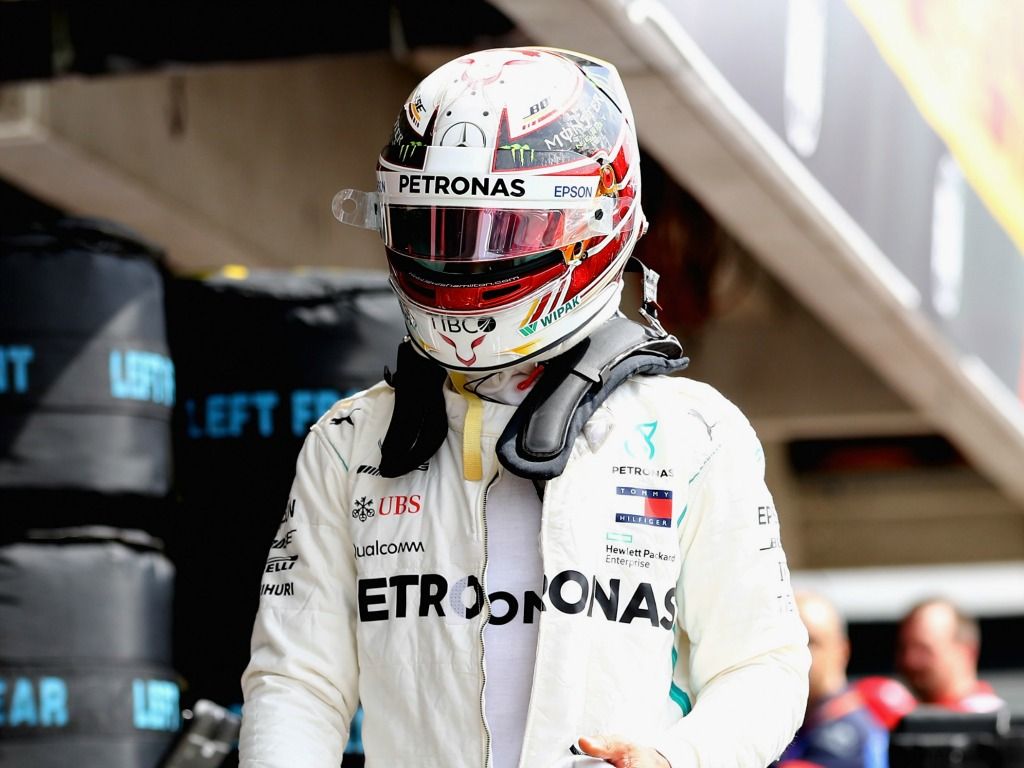 Mercedes have cleared up Lewis Hamilton’s disastrous qualifying after a difference of opinion emerged over the cause of his early exit in Germany.

Hamilton was seen running wide at Turn 1 during Q1 and that led some to suggest the Brit caused damage to the car by hitting the unforgiving kerb.

Hamilton said that the problems started before that particular incident happened, but Mercedes chief Toto Wolff initially thought that the kerb could have caused the hydraulic leak that denied Hamilton a shot at pole position for the German Grand Prix.

Mercedes, who had already swept away other rumours after reports claimed Hamilton was too unwell to take part in FP3, have released a statement to clarify the qualifying incident.

“Lewis Hamilton had a hydraulic failure at Turn 1 as he ran the normal kerb through that corner,” Mercedes said.

“Then, with failed power steering, as a result of the hydraulic failure, his car jumped over the run-off.

“The car’s ‘jumping’ moments seen on TV were a consequence of the hydraulic failure, rather than the cause of it.”

Hamilton is due to start the German Grand Prix from P14, leaving the Brit with another recovery drive after having to do the same in the previous race at Silverstone.