Home News Mercedes complain about ‘anything and everything’ 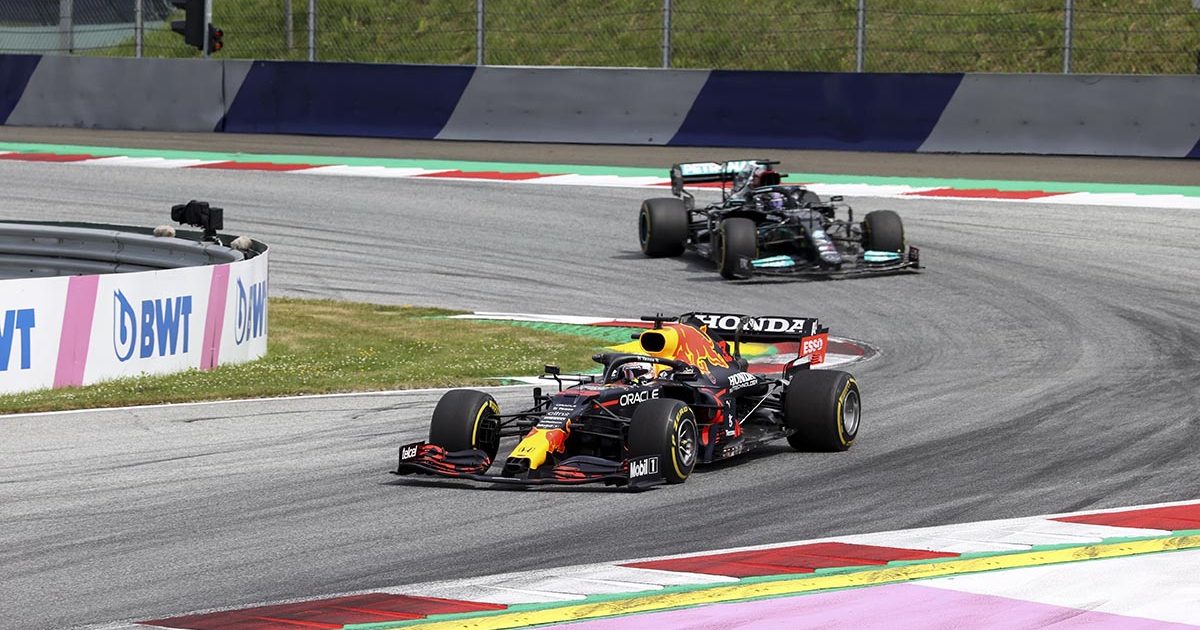 Red Bull and Mercedes are continuing to fight each other on and off the track after round eight of the 2021 World Championship.

While Red Bull have recorded four consecutive victories, three of which going the way of World Championship leader Max Verstappen, Mercedes are doing all they can to try and keep their title rivals within reach.

Due to Technical Directives issued by the FIA, with pressure coming from Mercedes, Red Bull have been forced to make changes to both their rear wing and how they conduct their pit stops – but, it needs to be said, the new rules apply to all teams.

However, it has not gone down well with Red Bull and Dr Helmut Marko has continued the war of words after witnessing Verstappen’s latest victory.

🇲🇨🇦🇿🇫🇷🇦🇹 On a roll into a 🆕 race week #ChargeOn 🤘 pic.twitter.com/NNO1JiXZlr

“They complain about our rear wing, about our pit stops and about anything and everything.

“If Mercedes don’t do it themselves, they use a team like Aston Martin to do it.

“We focus on the racing and try to make sure nothing stops us.

“Mercedes are now missing their 50bhp advantage that they had for seven years but the fastest car on the straight was now the McLaren, with a Mercedes engine. They are not used to this situation at Mercedes.

“We have learned from our mistakes. Mercedes made such a step last year with the engine, but Honda has responded this year.

“In terms of power source, we are more or less equal. Also the car itself is now competitive from day one.”

Marko is optimistic of more success for Verstappen at the second race in Austria, but is not expecting his star driver to have it all his own way at other circuits to come.

“This was a great win by Max. He is flying this year,” Marko revelled.

“In fact, we easily controlled the race.

“Next weekend we race here again and the only thing different then is the tyres.

“They will be a bit softer than now. And that should help us even more. Today we had much less tyre degradation than both Mercedes drivers.

“It is clear that we have a chassis and engine package that can challenge Mercedes.

“There will be circuits where they will be strong, but next week we should be in the same position.

“With a bit of luck we’ll go into the next race at Silverstone with a 25-point lead.”