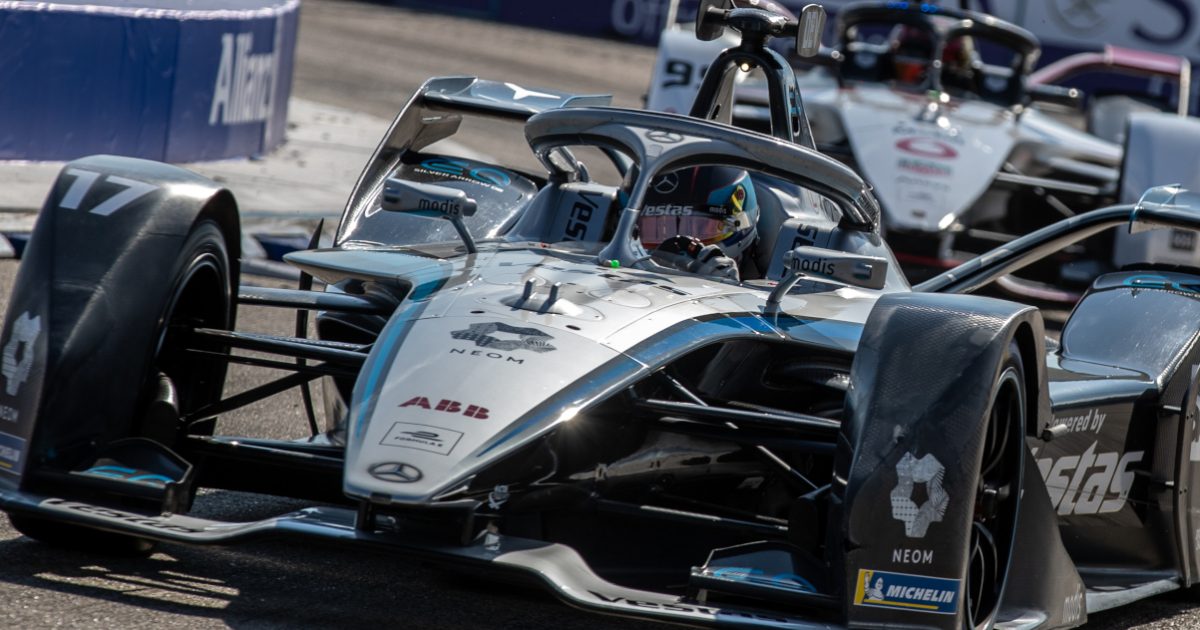 Just days after winning the Formula E title with Nyck de Vries, Mercedes have announced that Season 8 will be their last in the electric racing series.

Despite only joining Formula E ahead of its sixth season, Mercedes are already on the way out citing a ‘refocus of resources for electric vehicle development’.

Last month Mercedes announced that it would move towards an all-electric road car line up by 2030 with the company saying they will apply the lessons learned from competing in Formula E to product development.

Moving forward, the company will concentrate its works motorsport activities on Formula 1, reinforcing the sport’s status as the fastest laboratory for developing and proving sustainable and scalable future performance technologies.

Mercedes’ decision comes just days after De Vries, who has been linked to a move to the Williams F1 team, won the Season 7 Formula E title.

Markus Schafer, a member of the board of management of Daimler, said: “At Mercedes-Benz, we have committed ourselves to fighting climate change at full force in this decade.

“This demands the accelerated transformation of our company, products and services towards an emission-free and software-driven future, and to achieve this, we must give full focus to our core activities.

“In motorsport, Formula E has been a good driver for proving our expertise and establishing our Mercedes-EQ brand, but in future we will keep pushing technological progress – especially on the electric drive side – focusing on Formula One.

“It is the arena where we constantly test our technology in the most intense competition the automotive world has to offer – and the three-pointed star hardly shines brighter anywhere else.

“F1 offers rich potential for technology transfer, as we can see in ongoing projects such as the Vision EQXX, and our team and the entire series will achieve net-zero status by the end of the decade.”

Mercedes has already begun exploring options for the team to continue competing in Formula E during the Gen 3 era under new ownership.

Mercedes motorsport boss Toto Wolff said: “We entered Formula E with an open mind about the series and its innovative approach to motorsport.

“A lot of hard work went into building the team and making it competitive – and we have seen an incredible group of talented women and men deliver at the highest level.

“We can be proud of our achievements and especially the double World Championship won last weekend in Berlin, which will stand as an historic milestone in the long motorsport history of Mercedes-Benz.

“We will be giving everything to make sure that we finish our Formula E adventure in style in Season 8.”