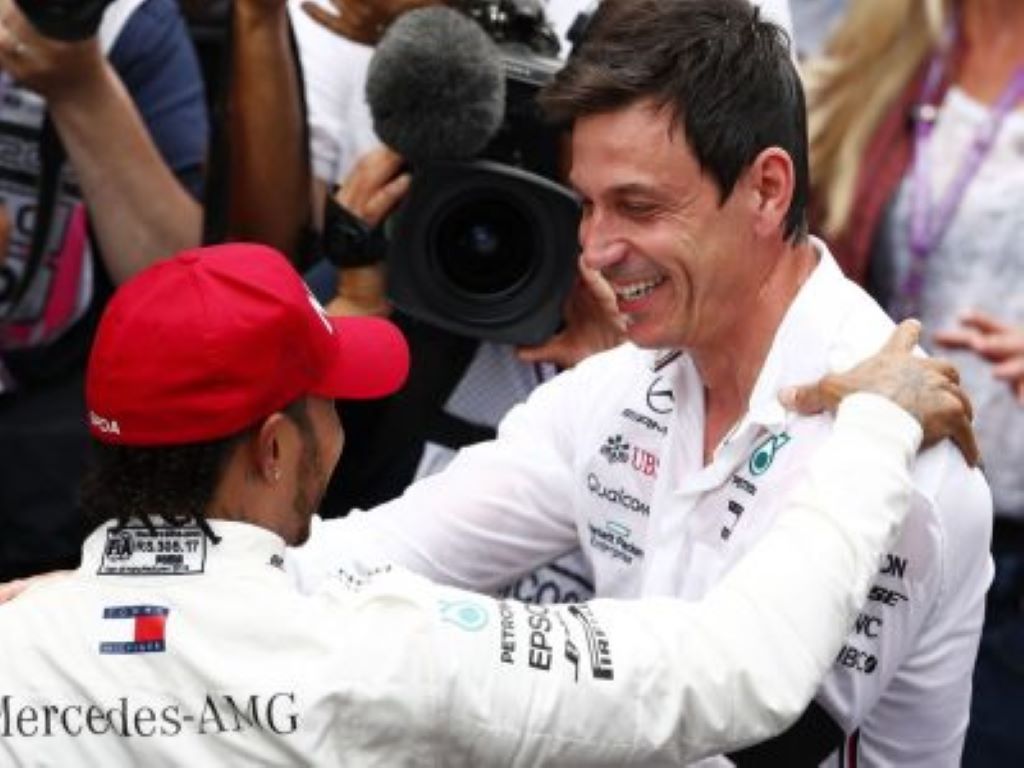 Toto Wolff has confirmed that the team have consulted Lewis Hamilton on who he thinks his next Mercedes team-mate should be.

It is widely believed that the German team are currently deciding whether Valtteri Bottas or Esteban Ocon should partner the Brit next year.

While Bottas has enjoyed his best season at the team, Wolff has repeatedly stated his desire for Ocon to be back on the grid next season.

The decision is expected to be made within a few weeks, and the Mercedes team principal revealed to Gazzetta dello Sport that he’s asked the opinion of Hamilton.

“I state that we make this type of choice solely on the basis of the interest of the team but Lewis has been with us for a long time, so, yes, I submitted our narrow list to him, asking for his opinion,” Wolff said.

“Well, he thinks exactly like us, both of them deserve to be his teammate for him.”

While Ferrari and Red Bull both have young drivers in their ranks in the forms of Charles Leclerc and Max Verstappen, Mercedes have never employed a driver younger than 25 since their return to the sport in 2010, but Wolff claims he’s not afraid of doing so.

“There is the great theme of giving a young person a chance”, Wolff added.

“In the recent history of F1, only two riders immediately shone with a top team: Lewis Hamilton with McLaren (making his debut in the 2007 World Championship) and Max Verstappen with Red Bull.

“The latter was very good at giving the Dutchman the necessary time to grow, first in Toro Rosso and then for two years at Red Bull.

“At Ferrari or Mercedes, there is a very high pressure … Having said that, they both deserve the place.”