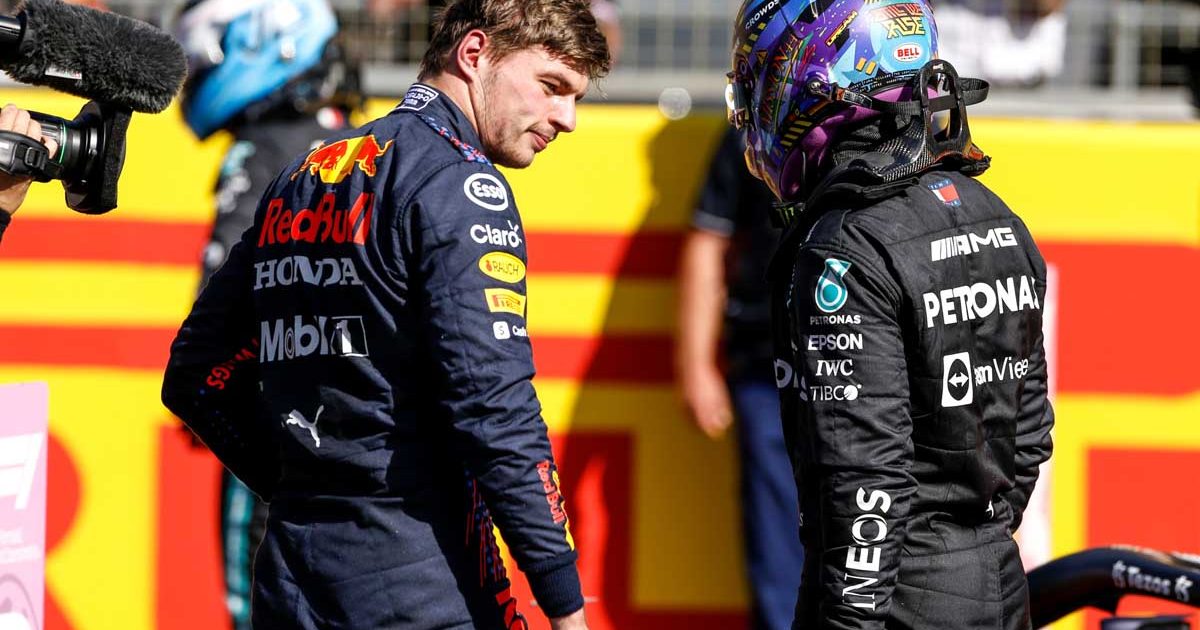 Damon Hill has said that Red Bull are the team to beat at this weekend’s Hungarian Grand Prix, and Mercedes will have to be creative with their strategy to pull off a win.

Despite the enormous success that Lewis Hamilton has enjoyed in Budapest – with a record eight wins at the Hungaroring in the past – the 1996 World Champion believes the nature of the circuit will play more into Red Bull’s hands than the reigning Drivers’ and Constructors’ champions.

Because of this, he feels that Mercedes are going to have to out-fox their rivals to succeed at the weekend and take the lead of the Constructors’ Championship heading into the summer break.

Mercedes’ trackside engineering director Andrew Shovlin admitted that the team would be “naive” to underestimate their response this weekend, and Hill doesn’t think the Silver Arrows will fancy their chances on pure pace alone.

“It’s got to be a Red Bull circuit, more than likely,” Hill said on the F1 Nation podcast. “I’m not sure Mercedes are that optimistic.

“We’ll see what strategies they use, what tactics they use – they’ll have to think on their feet and be clever because I don’t think, in a straight fight, they’re going to be able to beat Max.”

“We know that [Red Bull] have done things this year that they’ve not done for a very long time, and they’ve denied Mercedes their usual winning streak.”

As we head to Hungary the gap between Max Verstappen and Lewis Hamilton is down to eight points, could this weekend be the pivotal moment for the Championship?🏆

The gap between Red Bull and Mercedes is now only four points as well so it is all to play for this weekend👀#F1 pic.twitter.com/T1YEqvKQ1K

But with the low-speed, flowing nature of the circuit, host Tom Clarkson and Hill discussed the possibility of Ferrari and McLaren potentially muscling in on the battle at the front on Sunday.

Charles Leclerc took pole position at Monaco in his Ferrari and, with the Hungaroring having similar characteristics to Monte Carlo – dubbed ‘Monaco without the walls’ – Hill thinks another qualifying masterclass could be incoming from Leclerc.

“[Leclerc] always does something exceptional,” he said. “That’s no reflection on Carlos [Sainz], who is also an excellent driver, but we’ve seen it now from Charles on many occasions where he pulls out some miraculous lap from somewhere in qualifying.

“So will they be able to keep it up during the race? I don’t know. They’re so up and down, actually being able to say in advance of a race where Ferrari are going to be is almost impossible. I don’t think even they know.”

But as for Ferrari’s rivals, Hill thinks the man in P3 in the World Championship could be in with the possibility of challenging the two teams at the front once again.

“I think Lando [Norris] could be on fire in Hungary,” Hill added. “I think it could just be their kind of track, in qualifying anyway.

“I think the car they’ve got is generating good, usable downforce in a way that makes Hungary suited to it. I think that’s going to suit Lando’s abilities.”