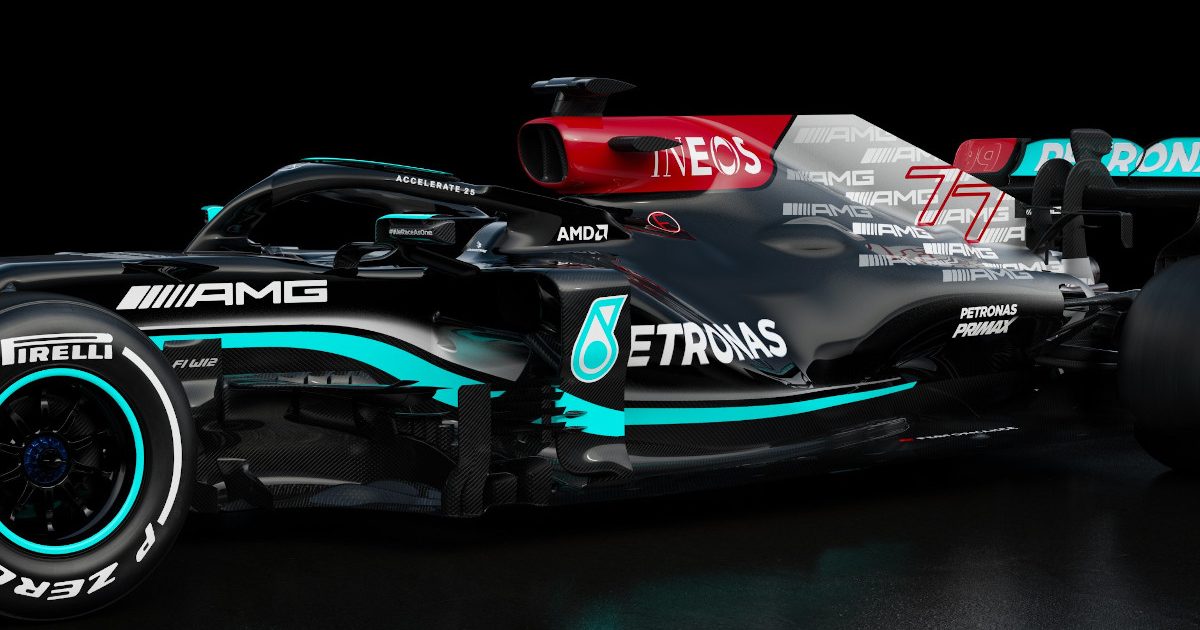 Taking on a third customer team, Mercedes admits adding McLaren to its list is both a “burden” and an “opportunity”.

This season Mercedes will supply four of the 10 Formula 1 teams with engines with Aston Martin, Williams and McLaren running the same power unit as the works team.

That has meant a hectic winter for Hywel Thomas, the managing director of Mercedes-AMG HPP, and his team.

Not only have they been hard at work resolving glitches that they found last season but they’ve also had to prepare engines for four teams ahead of pre-season testing.

“We don’t want to freeze our designs earlier because of that,” Thomas told Motorsport-magazin.com, adding that Mercedes worked “on the design for as long as possible, so it was a burden on us in assembly and test team.”

He, however, is confident Mercedes has fixed last year’s issues.

“We’ve completed some work on improving the reliability of the PU,” he said at the launch of Mercedes’ new 2021 car, the W12.

“In 2020, we used an aluminium structure which wasn’t as reliable as intended, so we’ve introduced a new alloy for the engine block.

“We’ve also made some adjustments to the Energy Recovery System, to make it more resilient.

“We’ve got a big challenge in 2021 with 23 races on the calendar, we will need to ensure that the reliability of the power unit is spot on. We’ve worked hard on that area and hopefully it’s paid off.

“We introduced a complete redesign in 2020, a very different MGU-K to what we had run previously. It helped us make a solid step forward in performance, but it was a design that turned out to be difficult to manufacture and assemble consistently.

“We had lots of examples where the MGU-K ran a full cycle and did exactly what we wanted it to do, but we also had some cases of midlife failures,.

“For 2021, we’ve gone back, looked at that design and built an understanding of where the failures have come from. We have changed it for this year, to allow for a more consistent manufacturing route which should help to improve the reliability.”

But while Thomas sees “burdens”, Mercedes motorsport boss Toto Wolff believes taking on McLaren is an “opportunity” for the team.

Here's everything you need to know about our Mercedes W12 👇

“It is good for HPP to supply four teams with their power units, as it gives them more opportunities to learn and better understand the engines for the future,” said the Austrian.

“The great demand for our engines is proof of the hard work at HPP.

“At the moment we are very satisfied with the line-up of our engine customers. It offers a great mix of brands with history and tradition.”

He added: “Working with McLaren again means that we will be reunited with an old friend.”