Home News Mercedes takes one for the F1 team 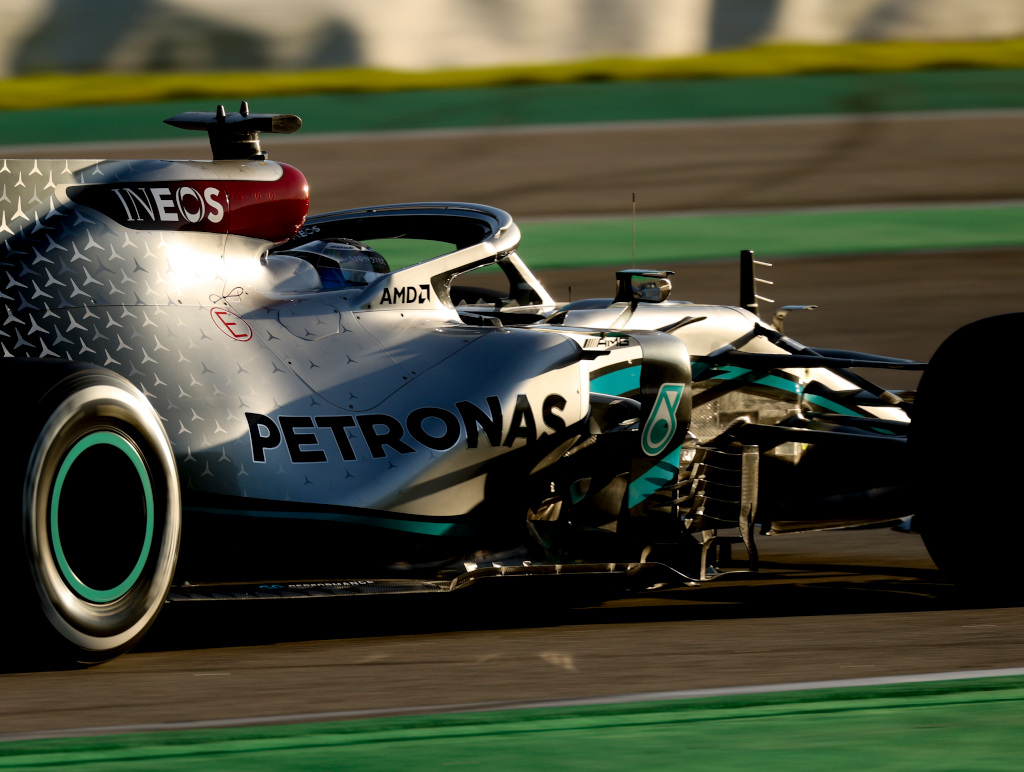 Mercedes agreed to Formula 1’s plan to ban DAS for 2021 despite this year’s regulations remaining the same for next season.

When Formula 1 hit the track at the Barcelona circuit for pre-season testing, Mercedes unveiled its latest innovation, DAS.

The Dual Axis Steering system changes the toe angle of the front wheels, operated by the driver pushing or pulling on the steering wheel.

This not only allows for better cornering and improved drag reduction down the straights but it is thought to allow reduce tyre wear.

However, team boss Toto Wolff has denied that it could be worth “two seconds” per lap as some have speculated.

While it was deemed legal for this season, it was noted that DAS would be banned from 2021 onwards when the new regulations come into effect.

For next season Formula 1 will continue with this year’s regulations, although there are a few tweaks.

One of those is to the rule governing DAS.

“The re-alignment of the steered wheels must be uniquely defined by a monotonic function of the rotation of a single steering wheel about a single axis,” stipulates the new article in the revised 2021 technical regulations.

“Furthermore, the inboard attachment points of the suspensions members connected to the steering system must remain a fixed distance from each other and can only translate in the direction normal to the car centre plane.”

Mercedes chose not to fight the regulation change.

According to reports, the Brackley squad agreed that if the rule stayed the same for 2021, rival teams would spend a lot of money introducing DAS into their cars.

However, if it is only around for this year, the ends would not justify the means.

Mercedes took the hit to Formula 1.