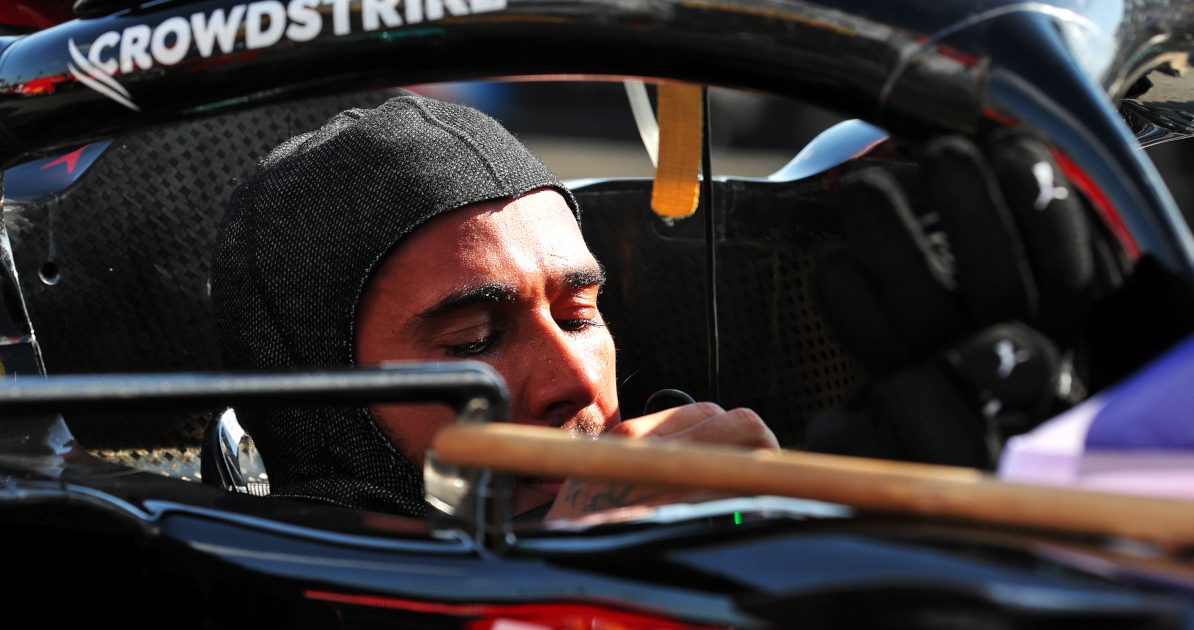 Lewis Hamilton did nothing wrong in his battle with Max Verstappen with James Allison insisting his actions were “absolutely in line with the FIA’s overtaking guide”.

This year’s title race was blown up wide at the British Grand Prix when Hamilton, judged by the stewards to be “predominantly at fault”, hit Verstappen as the two fought for the lead on the opening lap.

While Verstappen was out of the grand prix, the driver shaken and his RB16B destroyed, Hamilton was hit with a 10-second time penalty for causing a collision.

Taking that in his pit stop, he dropped to fourth place, but fought back to secure the victory, his eighth British GP win.

Since Sunday just about everyone – drivers and pundits alike – have given their views on the crash, which has divided opinion.

Mercedes insists that according to the FIA’s overtaking guide, Hamilton had the corner.

“There was no need for him to cede any ground so I did feel that it was harsh to get the penalty,” Allison explained in Mercedes’ British GP debrief. “As far as we are concerned, the manoeuvre Lewis did was absolutely in line with the FIA’s overtaking guide.

“If you are overtaking on the inside of the corner, then the guidance requires that you are substantially alongside as you arrive at the corner. It is not required that you are ahead.

“Lewis was definitely substantially alongside. He had his front axle well beyond the midpoint of Verstappen’s car. And it requires that you must be able to make the corner.

“So, if you follow the notes that are provided to the FIA stewards and you look frame by frame at what happened with Lewis, he was substantially alongside, he absolutely would have made the corner and indeed did make the corner and therefore there was no need for him to cede any ground.”

The Mercedes’ chief technical officer added that while it may seem to outsiders who don’t know the exact rules that missing the apex meant Hamilton was in the wrong, his driver did “nothing wrong”.

“I can understand people,” he added, “who maybe don’t understand there is no obligation on you to hit the apex of the corner, that you don’t have to have your whole car in front of the other car.

“I can understand that, if you are seeing it from that perspective, you might think that the car coming from behind has some sort of obligation to make sure that no crashes take place. But if you look at the stewarding document then I think that Lewis did nothing wrong.”