Home News Mercedes ‘will definitely race’ in F1 in 2021 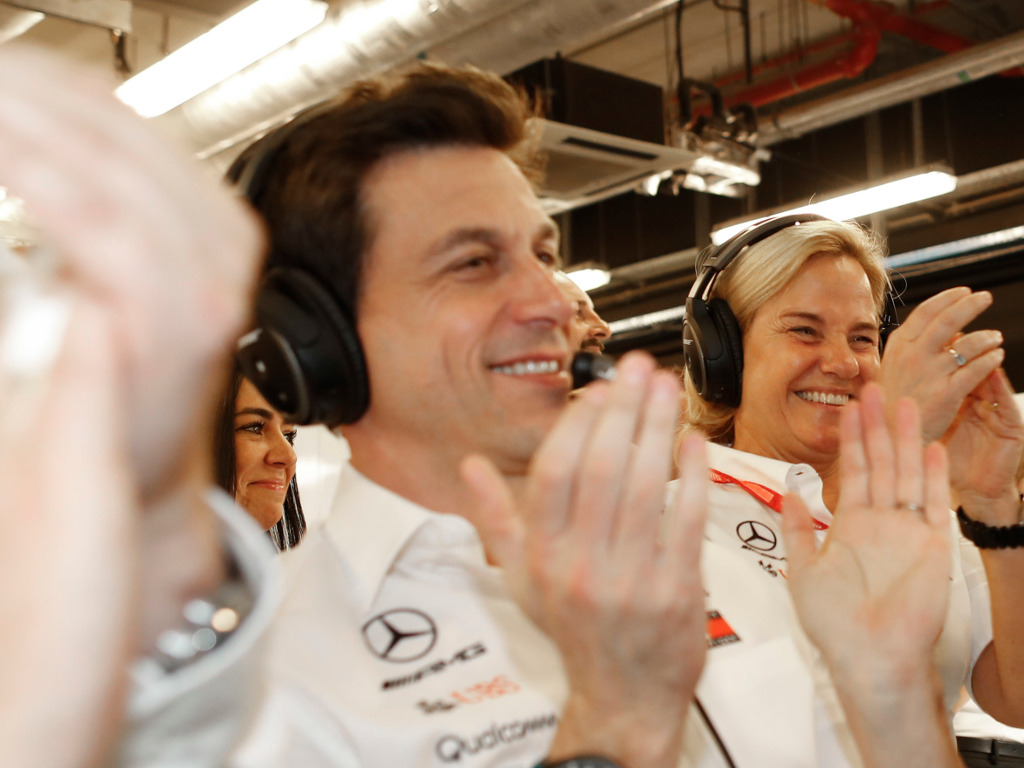 Mercedes will “definitely” not walk away from Formula 1 at the end of this season despite what the rumour mill suggests.

With Mercedes, like their rivals, yet to sign a new Concorde Agreement with Liberty Media, rumours have been doing the rounds that the German carmaker is preparing to sell its F1 team.

According to speculation, Mercedes motorsport boss Toto Wolff was set to join forces with Lawrence Stroll to buy the team and rebrand it Aston Martin.

Those rumours began to fall apart last week when Stroll did buy into Aston Martin but instead linked the British car company with his current F1 team, Racing Point.

Now Wolff has flat-out denied that Mercedes are quitting F1 at the end of this season.

“We want to stay with it. Formula 1 makes sense for us.”

The Austrian, though, did acknowledge that Formula 1 had to work for Mercedes and its goals.

Wolff and Mercedes’ powers-that-be are believed to be not entirely happy with the Agreement that Liberty Media have put on the table.

While they have already played a role in blocking changes to the engine regulations for 2021, they want some assurances as to what the rules will be in five years time.

“The general conditions must be right,” Wolff added. “Formula 1 must work as such.

“We want to have a Concorde agreement that we can live with.

“That doesn’t mean that we always want to get more out of Mercedes.

“It has to be a well-balanced contract, for us and for the smaller teams as well.”

This season Mercedes will be chasing an unprecedented seventh consecutive double in the championships while Lewis Hamilton is out to equal Michael Schumacher’s record of seven World titles.