Home News Mercedes did not recognise change in C5 tyre 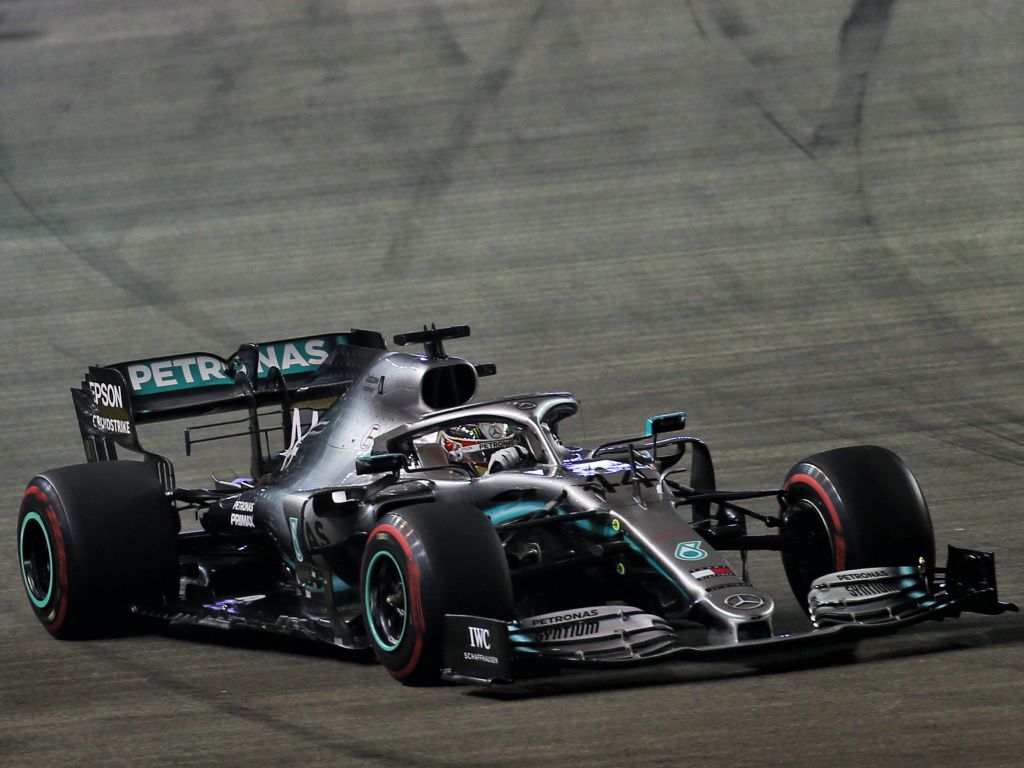 Ferrari “ruthlessly took advantage” of a tyre weakness Mercedes had during the Singapore Grand Prix, according to Alberto Antonini.

Antonini was Ferrari’s press officer up until the end of Maurizio Arrivabene’s reign as team principal at the Scuderia and maintains strong contacts within the Ferrari garage. He also says he is still part of a WhatsApp group containing Ferrari members.

It is through this group that he has gathered information about a weakness at Mercedes that Ferrari were able to exploit regarding the soft tyres.

The C3, C4 and C5 tyres that Pirelli announced for the Singapore Grand Prix this year are broadly the same as the soft, ultrasoft and hypersoft tyres brought to the 2018 race.

The difference, though, that Ferrari noticed according to Antonini, is the hypersoft (this year’s C5 tyre) has even less grip than last year.

“Ferrari pointed out to me that this year’s soft tyre, or the C5 specification, despite being comparable to the pink 2018 hypersoft, actually had a little less grip than last year,” Antonini told FormulaPassion.It.

“Mercedes stumbled into this window [of less grip] with a suicidal strategy, leaving [Lewis] Hamilton out on track until the soft tyres were completely finished.

“Ferrari knew that changing the tyre earlier would give them a big advantage because the soft [or C5] has less grip compared to last year.”

The first indication of the difference of grip levels on the fastest tyre came in qualifying when Hamilton was nearly four tenths slower in qualifying on Saturday compared to his 2018 pole position lap.

Antonini added: “The proof is the fact that Hamilton did not even get near to approaching his pole time last year and so Mercedes failed to fully exploit the enormous difference in performance between the hypersoft/C5 compound.”