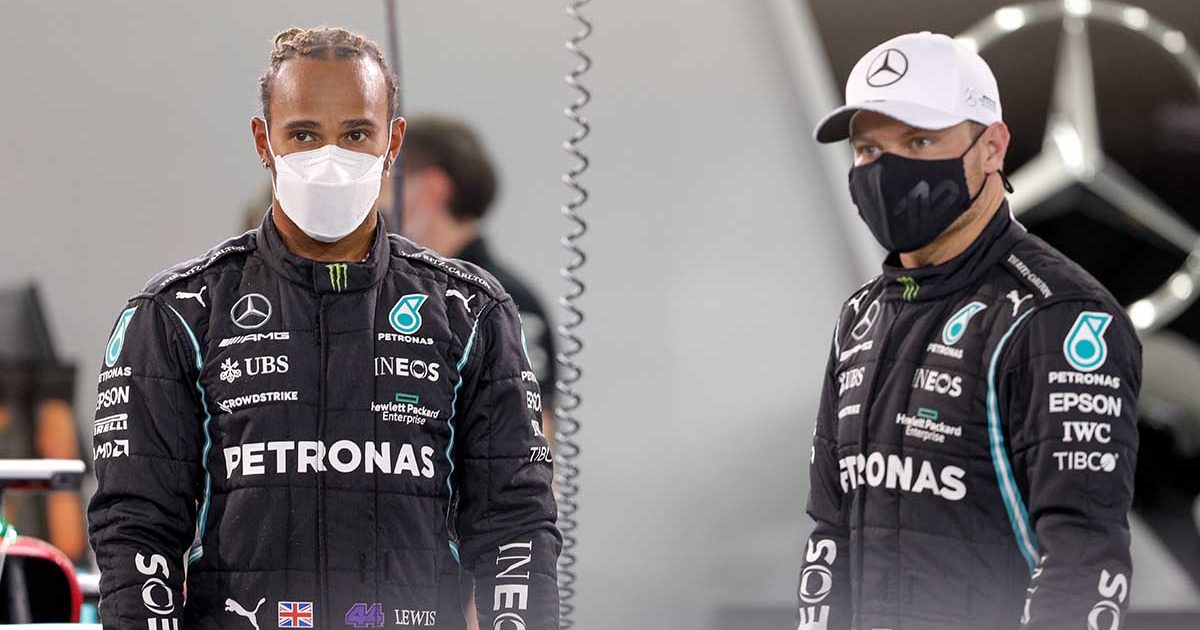 James Vowles has stated that Lewis Hamilton was so far off Valtteri Bottas in Monaco simply because he lacked confidence.

The fifth round of the season proved to be a poor one for the seven-time World Champion as he qualified down in P7 and finished the race in P7, losing the lead of the championship to Max Verstappen.

Bottas on the other hand fared much better, taking P3 in qualifying and running comfortably in P2 on race day before a pit-stop issue forced him to retire.

Vowles says that Hamilton was actually the stronger of the two at the start of the race weekend, but that Bottas had more confidence in the cooler temperatures, hence the difference between the two of them.

“Whereas Valtteri perhaps was a little bit behind him on Thursday, Valtteri was very much leading now of our two drivers,” he said in the team’s Youtube debrief.

“So, what was the difference? On Thursday we had around 47 to 50 degrees track temperature and it cooled down significantly by the time we got to Saturday, more around the mid-30s now.

“Now, that happens on a number of different circuits but in this particular case, it seems we just weren’t able to get ourselves into the right working regime with the tyres and one of the drivers was just slightly happier than the other.

“If you can carry just a kilometre an hour or two more speed through turn one, two, three for example you generate just another temperature level, another degree or two which then gives you more grip through the next sequence.

“Conversely, if you don’t have confidence in the car and you don’t trust it, you go down the spiral in the other way and you lose grip.”

Tough one to swallow. This has been one of our hardest days as a Team in a very long time.

We have to accept it, own the failure, learn from it and move on from here. pic.twitter.com/S8q2gMX4dw

Often, when team-mates have radically different pace, it is due to differences in the setup of their cars.

However, Vowles has clarified that this wasn’t the case for the Mercedes pair.

“The setup between the two cars wasn’t dramatically different as we went into qualifying and race,” he added.

“Really, what had changed is just we weren’t able to extract everything from the car and the tyres as we wanted anymore.”