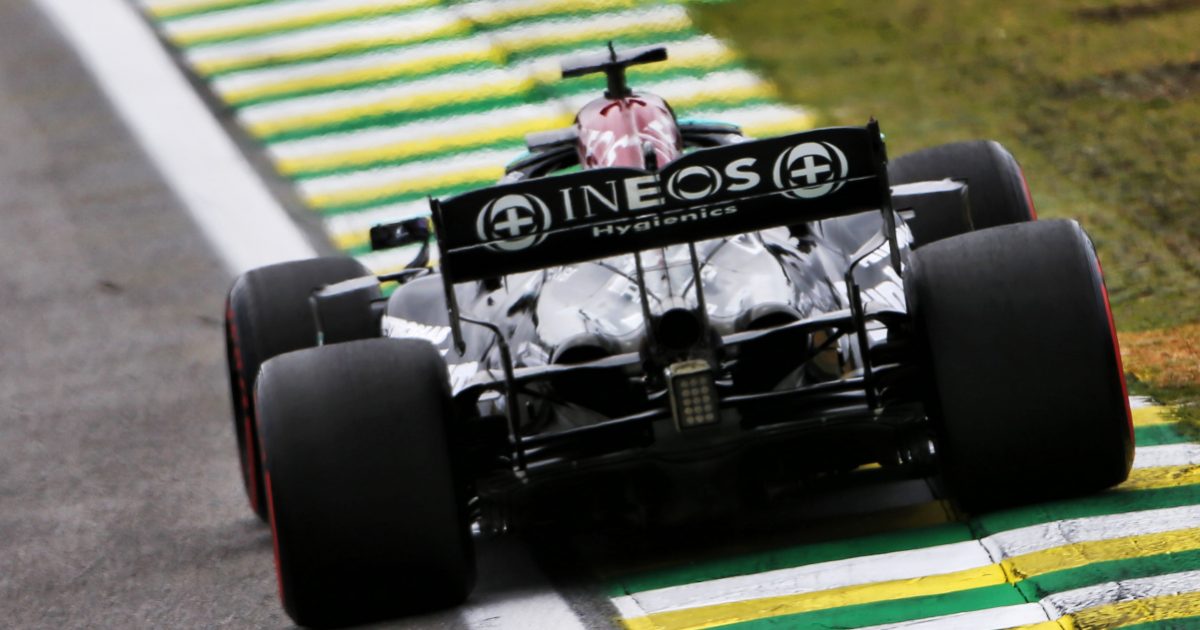 Toto Wolff admits Mercedes made a “misjudgment” when it came to the minor floor tweaks that the FIA mandated ahead of the 2021 season.

Although Formula 1 and the teams agreed to run their 2020 cars for a second season in 2021, a decision made to curb costs in light of the pandemic, the sport’s powers-that-be announced a minor change to the car’s floors.

The teams were made to cut out a small section just in front of the rear wheels to reduce downforce.

This was done in order to ensure that the Pirelli tyres, in their third season, would continue be safe given that every season the teams seem to find more downforce, and more speed.

However, removing that small piece had a major impact on two teams, Mercedes and Aston Martin, both of whom run low-rake cars.

Wolff admits in hindsight Mercedes were perhaps a bit too sure of themselves as they thought, such was their 2020 advantage over the chasing pack, that losing that small piece would not hurt them as much as it did.

“We thought we could cope with the cut in the rear floor in front of the rear tyres,” he said in a recent interview with Auto Motor und Sport.

“With the lead we had in 2020, we thought we could compensate for that. We saw it as a kind of challenge.

“That was a misjudgment. During the tests, we noticed how much behind we got. I guess that cost us a second.”

Lewis Hamilton still managed to win the season-opening Bahrain Grand Prix, a result that surprised many given that he was four-tenths down on Red Bull’s Max Verstappen.

But when all was said and done, 22 races later, it was the Dutchman who was on top of the Drivers’ standings, beating Hamilton to the World title with a last lap pass at the season-ending Abu Dhabi GP.

And they did it despite several Internal Combustion Engine changes and the penalties that came with them.

Valtteri Bottas went through six ICEs during the season while Hamilton changed his twice.

His second change, which came at the São Paulo Grand Prix, resulted in one of the best drives of the season as he raced his way from 10th on the grid to the win, taking it by 10.5s ahead of Verstappen.

But while Mercedes’ engine reliability was not good, their first season struggling with that since the V6 engines were brought into play in 2014, Wolff says that did not cost Hamilton the championship.

“We didn’t lose the World Championship because of the engine, but it’s true that we experienced problems for the first time in eight years,” he said.

“At first, it only affected one component from a bad production run. This developed into a plague in which the engines lost more power over the runtime than they used to.”