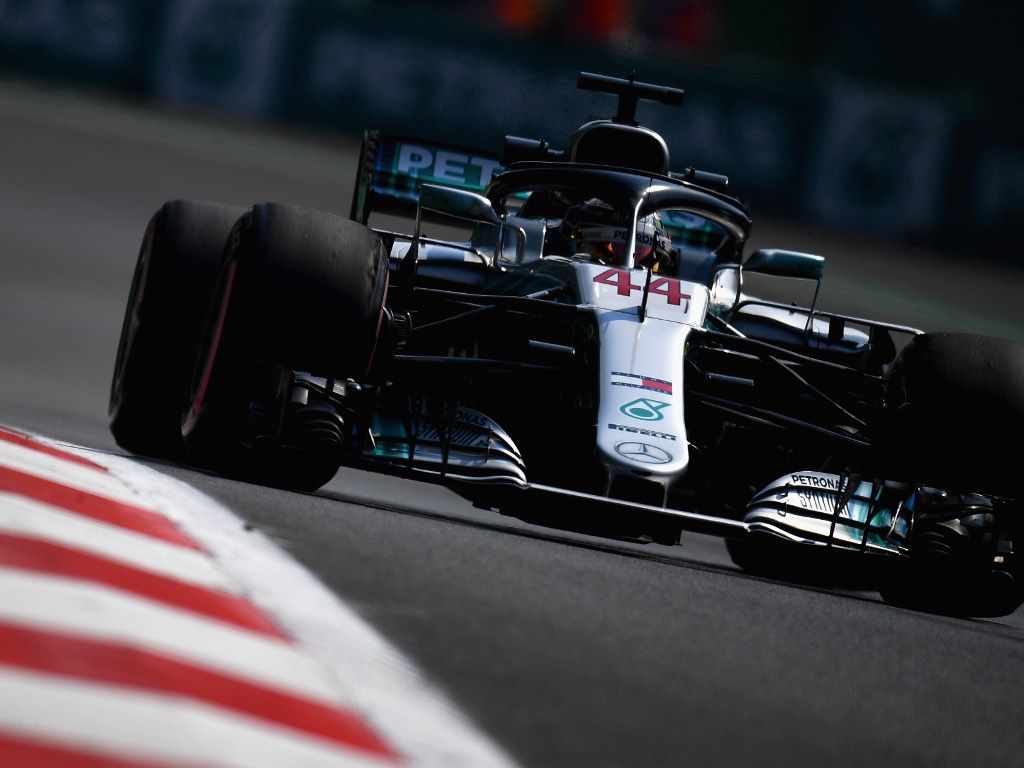 Mercedes’ technical engineering director, Aldo Costa, has played down reports of an early setback for the reigning champions heading into 2019.

Earlier in December, Silver Arrows boss, Toto Wolff, revealed that a new engine concept had not delivered as expected, resulting in a setback as they try to keep up to speed in the off-season development race.

Whether the concerns were genuine or whether it was a case of some early mind games from Wolff, Costa has now cooled the overall situation at Mercedes.

“I think it was a bit misunderstood,” Costa told La Gazzetta dello Sport.

“When you put a new engine with new concepts on the bench, there may be something that doesn’t work. But it’s nothing dramatic.”

Costa is expecting Ferrari to launch another title challenge in 2019, but is also wary of the threat that Red Bull pose with their new engine supplier, Honda.

“Ferrari will obviously be there to fight with us,” he added.

“But I am also expecting Red Bull, considering that they always speak good things about the new Honda engine.”

“Certainly for us it was not a perfect year.

“We struggled to understand the tyres and in this way Red Bull was better than us. Even our reliability was good but not exceptional.”

But Costa was a little more reserved when it came to praising Max Verstappen and his potential title credentials, saying that consistency is key if he ever wants to reach the same levels as five-time World Champion, Lewis Hamilton.

He said: “He [Verstappen] is a talent, he is fast, but he still has to improve his consistency in order to become the winning weapon that Hamilton is.”