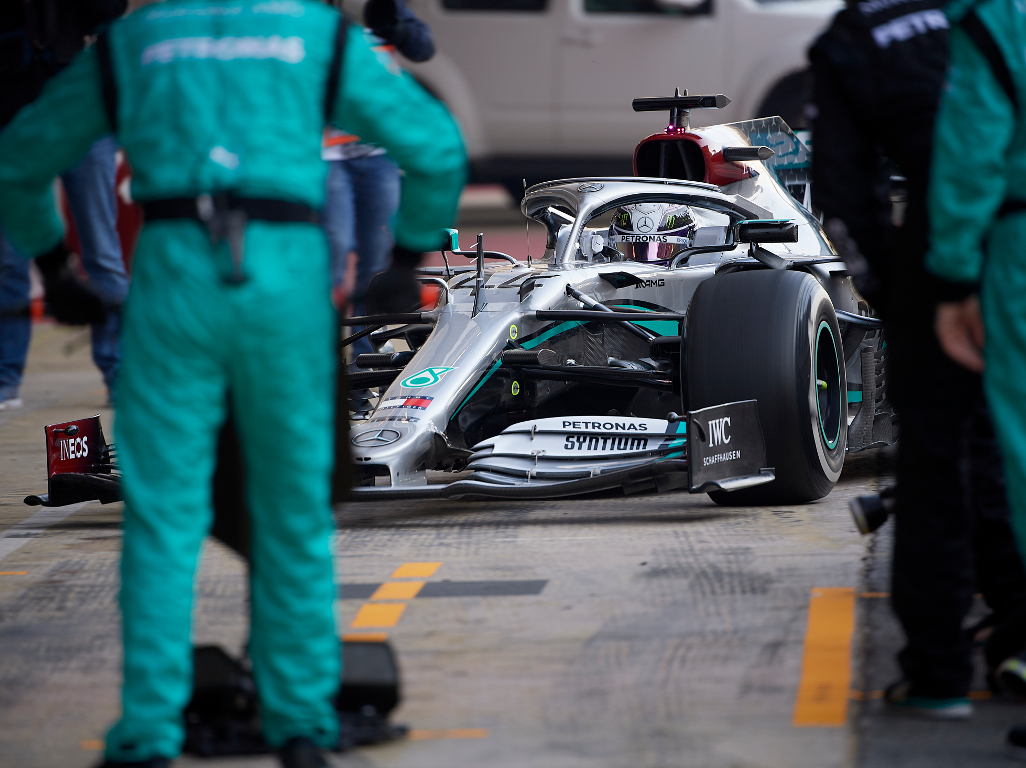 Mercedes believes its has solved the engine problems that led to no fewer than four issues during the six days of pre-season testing.

Mercedes customer Williams was forced into two engine changes at the Circuit de Catalunya while the works team also made two changes but was able to put the first engine back in the car later in the game.

The problems caused several headaches for Mercedes as well as its customers.

Lewis Hamilton admitted that of course it was a “concern” but added that he had every confidence that Mercedes would resolve the issues.

Toto Wolff says they have.

Speaking ahead of the Australian GP, the team principal said: “We’re glad that we encountered these issues in testing rather than at a race weekend as we could work on fixing them without any penalties.”

All four engine issues were different problems with Motorsport.com explaining that they related to cooling problems with the MGU-H in the first week and bearing failures in the second.

Wolff believes this season could be one of the most exciting in recent years despite the teams facing the massive task of designing all-new cars for 2021.

“The new season will be exciting to watch both on-track and away from it as everything we do this year will have a knock-on effect for our competitiveness in the future,” he said.

“We face the challenge of the biggest technical changes our sport has ever seen combined with a budget cap, so the work that we do this year will determine the start to 2021.

“This makes the 2020 season a massive challenge – a challenge that everyone in Brixworth and Brackley is looking forward to.”