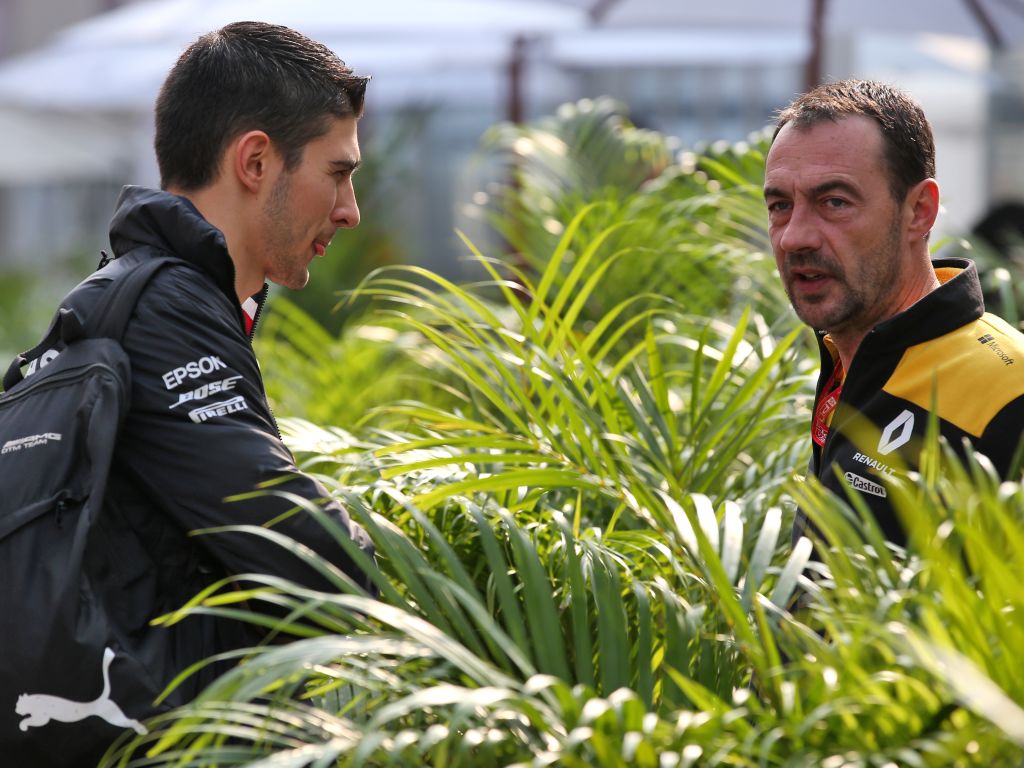 Ex-F1 driver Paul Di Resta thinks Renault will fear Esteban Ocon being snatched back by Mercedes if he lives up to his potential.

After serving as the Mercedes reserve driver for 2019 and therefore taking a year out of Formula 1, Ocon returns to the grid for 2020 alongside Daniel Ricciardo at Renault.

Big things are expected of the young Frenchman who is managed by Mercedes boss Toto Wolff, but Di Resta thinks that link will weigh on Renault and they will fear losing Ocon if he performs well.

“You could see there is a bit of fire between him and Perez [at Racing Point in 2017-18], he certainly wasn’t scared to go against the team and push the rules to the very limit. But that’s what great champions have got.

“If he can lead a team at the age he’s at, having had that year out… don’t forget, at the back of all that what Renault must be thinking as well is Mercedes can just pull him back after a few years, and obviously Toto (Wolff) is managing him.”

Ricciardo will leave Renault at the end of 2020 and there have been plenty of rumours regarding who could replace him.

Sebastian Vettel and Fernando Alonso are two of the big names linked, but only one of them sounds a good option to Di Resta.

“I don’t think Sebastian Vettel is probably the right fit for Renault,” he said.

“Fernando Alonso has been there, some people like it, some people don’t, but if you need somebody with reputation and somebody who is going to get momentum and show passion for driving, taking everything else out of it, he might be the right fit.

“Especially given that rules aren’t going to change that quickly.”