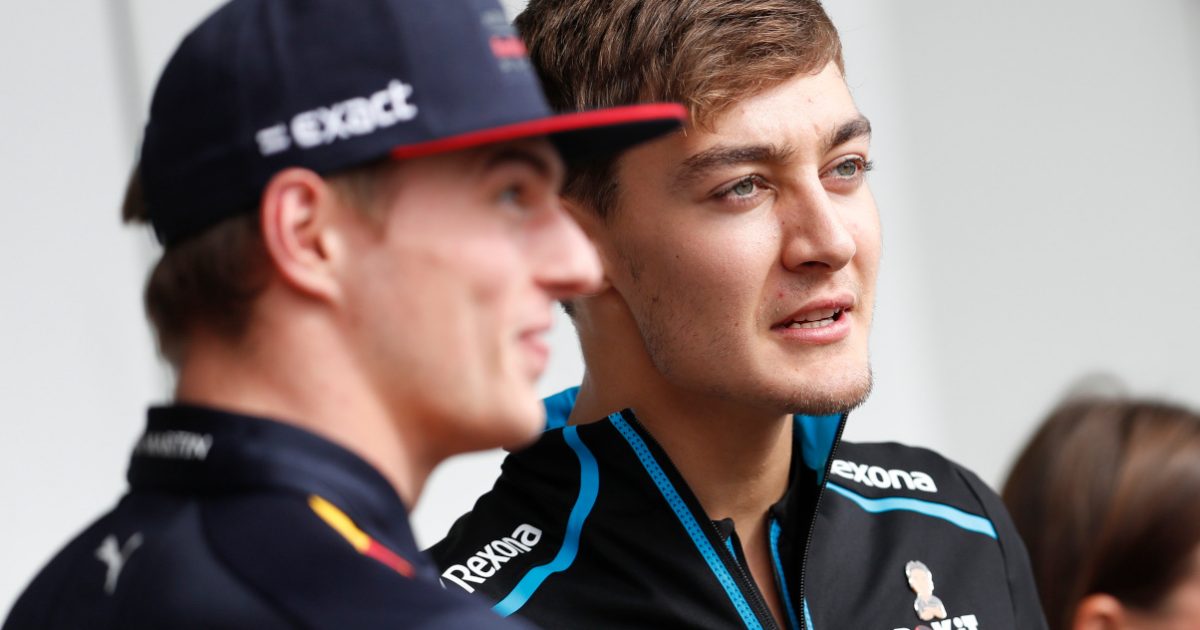 Toto Wolff says Mercedes will “evaluate everything” when deciding future line-ups – including some drivers yet to have had a “winning car”.

Mercedes have a big decision to make for 2022, essentially regarding Valtteri Bottas if, as is the current probability trend, Sir Lewis Hamilton extends his contract.

George Russell has been widely reported to be next in line, especially having stood in for the seven-time World Champion due to his illness at last year’s Sakhir Grand Prix where the last-minute substitute shone across the race weekend.

Esteban Ocon’s evident improvement in 2021 has also put him back into the mix, with the Alpine driver, like Williams rival Russell, being under the management of Mercedes F1 co-owner and team principal Wolff.

And, of course, there is also the possibility that the seven-time consecutive Constructors’ World Champions could try to lure Max Verstappen from Red Bull as a long-term successor to Hamilton.

But there could be other targets too, judging by Wolff’s comments in an interview with the Italian version of Motorsport.com.

“We always evaluate who might be behind the wheel of a Mercedes in the future. Max is certainly a star of the first magnitude in the future, but he is not the only one to be,” said Wolff.

“I think there is a group of really good young drivers who have not yet had a winning car available and from this point of view it will be very interesting to see how their careers develop.”

When Russell’s name was put to him, Wolff did not deny that he was the most obvious contender to replace Bottas if Hamilton decides to extend his Mercedes career to a 10th year and even beyond.

“We will evaluate both choices,” added the 49-year-old Austrian, whose only full-time racers at Mercedes since his arrival in 2013 have been Hamilton, Bottas and Nico Rosberg.

“Valtteri is one of our drivers and I will always be loyal to our drivers. But we all have an obligation to evaluate the future, to have long-term plans and in this regard we must consider all the possible options for both cars.

“And since we have two Mercedes juniors, Esteban (Ocon) and George, we have to evaluate everything.

“I would add that we are also keeping an eye on other young guys who are emerging, but today there are only two drivers driving a Mercedes and they are Valtteri and Lewis.”