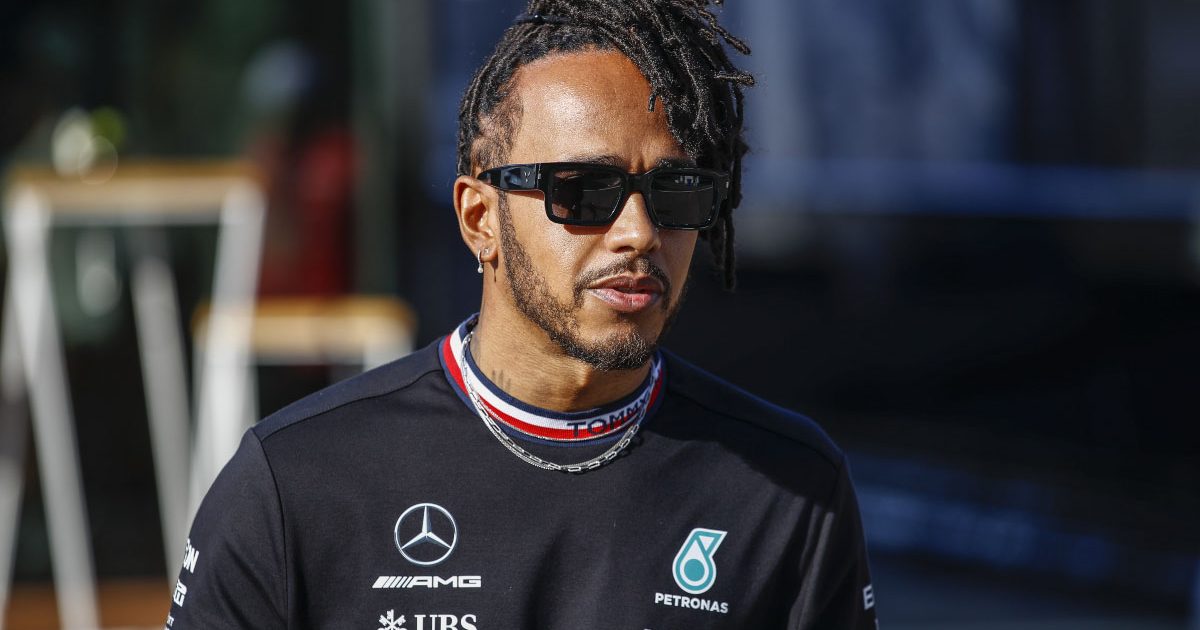 Andrew Shovlin said Mercedes decided to take a grid penalty for Lewis Hamilton in part due to his potential to recover lost ground in Turkey.

The Mercedes driver will be dropping 10 places after qualifying after having a new internal combustion engine installed ahead of the Turkish Grand Prix this weekend.

The team’s trackside operations director said they had been “sort of simulating all the races to the end of the year” to assess when would have been the best time to take the new parts for Hamilton – and he felt Turkey was their best bet, given the World Champion’s previous performances at Istanbul Park and the overtaking opportunities available.

“Working out how easy it is to overtake is actually quite hard because you know in your own mind which of the tracks are good for passing,” Shovlin said to Sky Sports.

“Sochi though has got a very long straight, but we were struggling a bit with understeer and that made it tricky.

“But this is a circuit where he felt there’s a lot of opportunity. You remember Lewis and that GP2 race? [2006, won the sprint race after dropping back to P19]. It should make for an exciting Sunday.”

Mercedes have spoken previously about wanting to take a penalty rather than risking pushing their current parts beyond their capabilities, and Shovlin offered an explanation as to why that is.

“There’s a balance to the sort of risk of a reliability issue,” he said.

“Obviously the thing that you definitely don’t want to do is fail during a race and then have to take a penalty anyway and then there’s also a performance element because the power units do lose a bit of horsepower over their life.

“Really the bit that most contributes to that reliability element and the performance is the ICE itself, and it’s better to take 10 places than start from the back.”

Mercedes have taken a different approach to Red Bull, whereby they took a whole new power unit in Russia which dropped Max Verstappen to the back of the field, and Shovlin it would be “unlikely really” for his team to follow suit.

“It’s a lot of fairly intrusive work when you start changing some of those elements during the race weekend,” he explained.

“So we’re pretty happy with the decision that we’ve taken so far and they’ll be likely what we’ll stick with.”

Hamilton went fastest in first practice in Turkey with a healthy pace advantage over title rival Max Verstappen in the session, but as a best-case scenario, he will start no higher than P11 on Sunday.

Given Mercedes’ speed in Turkey, Shovlin still thinks Hamilton can have an outside chance of victory in the race.

“It’s a double-edged sword, isn’t it?” he said. “It does make it easier to recover.

“Could it be a race that Lewis would have won from pole?

“And obviously, that balance is one of the things. But it is what it is. We just need to make the most of getting back and hopefully even have an opportunity to win.”