Home News ‘Not true’ Mercedes are thinking of quitting F1 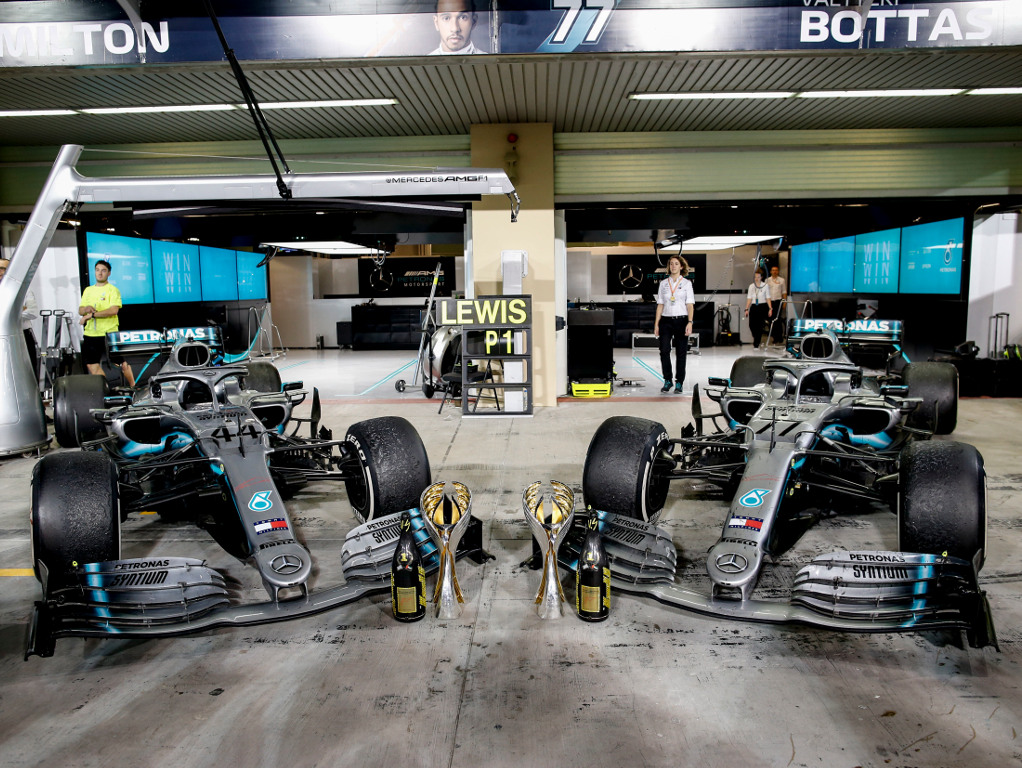 Mercedes is not plotting its Formula 1 exit despite what the rumour mill suggests, says Daimler Chief Executive Ola Kaellenius.

According to reports, Mercedes are thinking of pulling out of Formula 1 with Daimler chairing a meeting on February 12 to discuss the matter.

According to Autocar, Daimler is under pressure to cut costs after announcing plans to lay off over 10,000 staff.

And time is of the essence.

The report adds that Daimler is ‘under pressure to make a decision in order to stem spending on 2021’s F1 campaign and give time for new owners to take control of the outfit’.

Added to that there is also pressure to sign a new Concorde Agreement with Liberty Media, which, if they do and the company opts to walk away, would then mean a nine-month notice period.

There are already believed to be buyers waiting in the wings with speculation linking Mercedes motorsport boss Toto Wolff and Racing Point owner Lawrence Stroll to the team, which would be rebranded Aston Martin.

They are going to have a long wait, though, as Daimler bosses have denied they are thinking of pulling the plug.

“Not true,” Kaellenius told Reuters when asked about the Mercedes rumours.

While Mercedes debates its future, the team has yet to lock down star driver and six-time World Champion Lewis Hamilton into a new contract.

The Brit’s current deal expires at the end of this year with Hamilton revealing he has yet to even start talking with Wolff about a new deal.

That is likely to be dependent on Daimler’s February meeting.