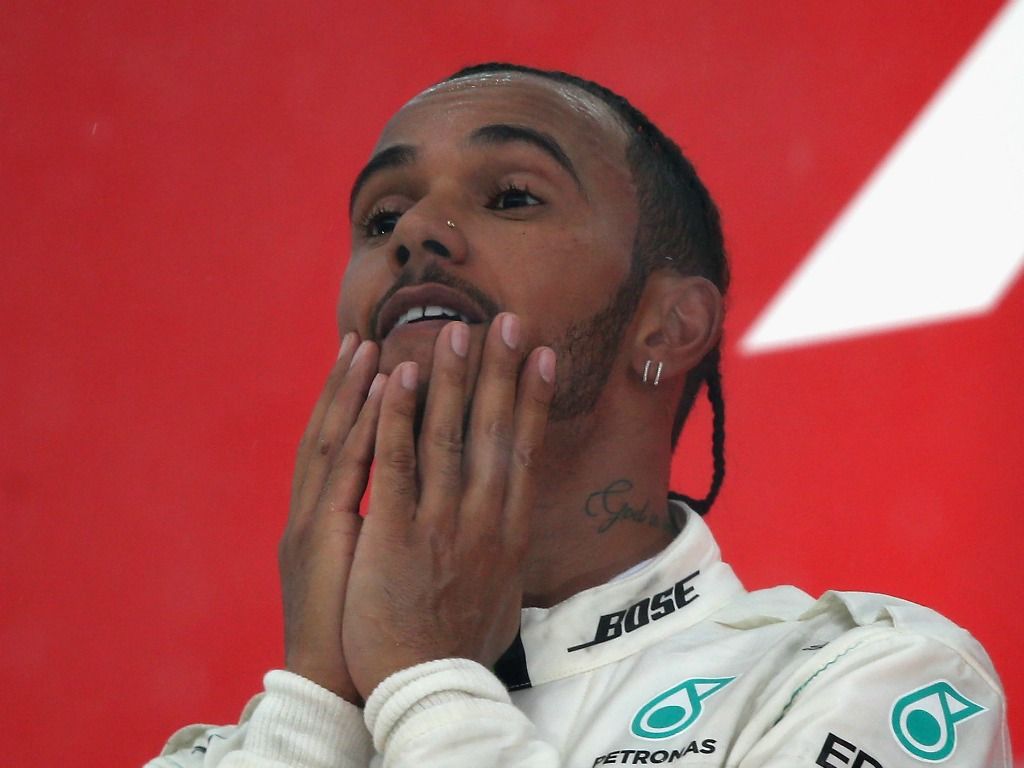 Lewis Hamilton was told multiple times to “keep building that gap” as Mercedes feared he may be penalised for aborting a pit stop in the German GP.

In what he billed as the “most confusing second and a half”, Hamilton was told to “box” behind the Safety Car.

He aborted that, heading back out onto the track by cutting across the grass as his engineer Peter Bonnington said “stay out, stay out, in, in, in.”

Hamilton’s action risked a penalty as drivers are not permitted to cut the line between the pit entry and the track.

As such Mercedes feared he could lose the win through a penalty and spent the final laps of the 67-lap grand prix urging him to “keep building the gap” to Valtteri Bottas.

Hamilton took the chequered flag 4.4s ahead of his team-mate but after a stewards investigation avoided a penalty, instead giving a reprimand for his antics.

Mercedes boss Toto Wolff admitted to Motorsport.com that the team feared a penalty could be coming Hamilton’s way.

He said: “We were covering all bases.

“You know these things. [There] is pretty much room for interpretation.

“We just wanted to disappear in the distance as much as we could.”