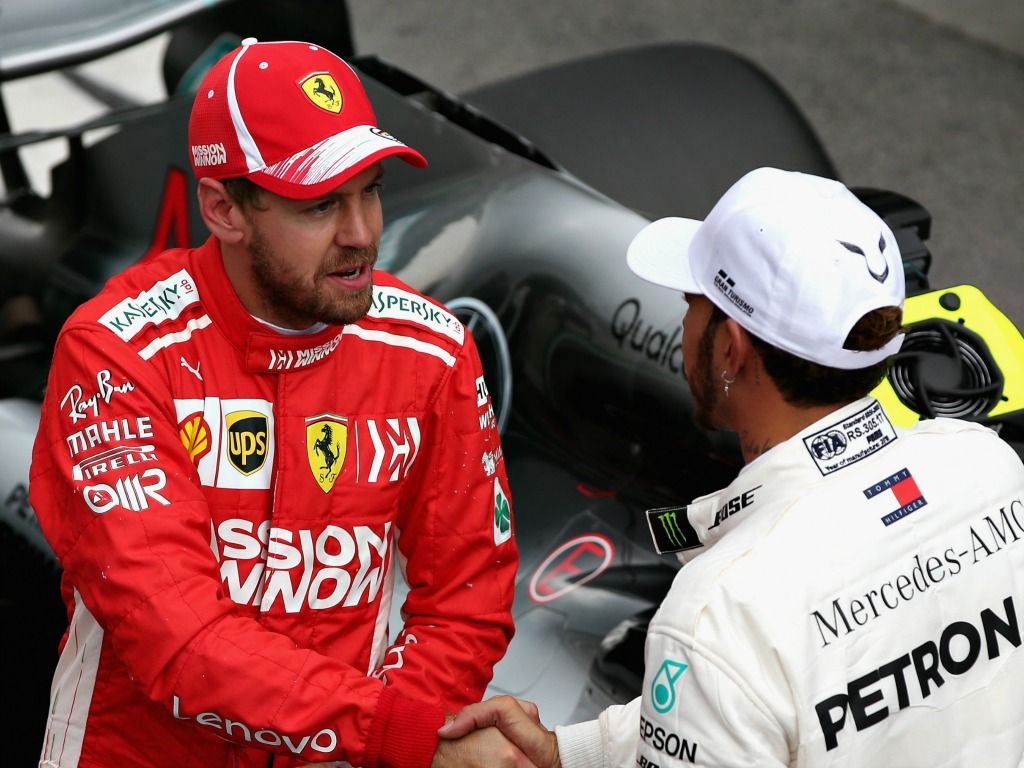 Mercedes boss Toto Wolff thinks Ferrari’s tyre gamble has “paid off” in Brazil and are “favourites” for Sunday’s race.

Both Lewis Hamilton and Sebastian Vettel were involved in controversial incidents during qualifying, but neither have been hit with grid penalties and will line up from P1 and P2 respectively.

However, Mercedes feel Ferrari have gained an edge by managing to get through to Q3 on the soft tyre compound, which they will start the race on, while Mercedes are on the supersofts.

“Ferrari took a big gamble in qualifying, switching tyres when the rain was imminent, and it paid off,” Wolff said.

“They are on the more robust tyre, they have a disadvantage at the start but a big advantage over the first 10/15 laps which in our model shows them as the favourite.”

“We didn’t take that risk because we thought it was disproportionate but we understand that Ferrari, where they are now, the only chance they have to stay in the fight for the constructor’s championship is to take risks and that’s what they did.

“We think we have the right answers of questions and we’ve modified things for this weekend and we’ve been happy so far with what we’ve seen,” he added.

“But nevertheless the biggest struggle is going to be keeping those tyres alive and not making them blister.

“We have a disadvantage on the supersoft instead of the soft, we are on the back foot a little bit and as with all of the races previously, it’s about carefully managing this tyre to the end of this race.”