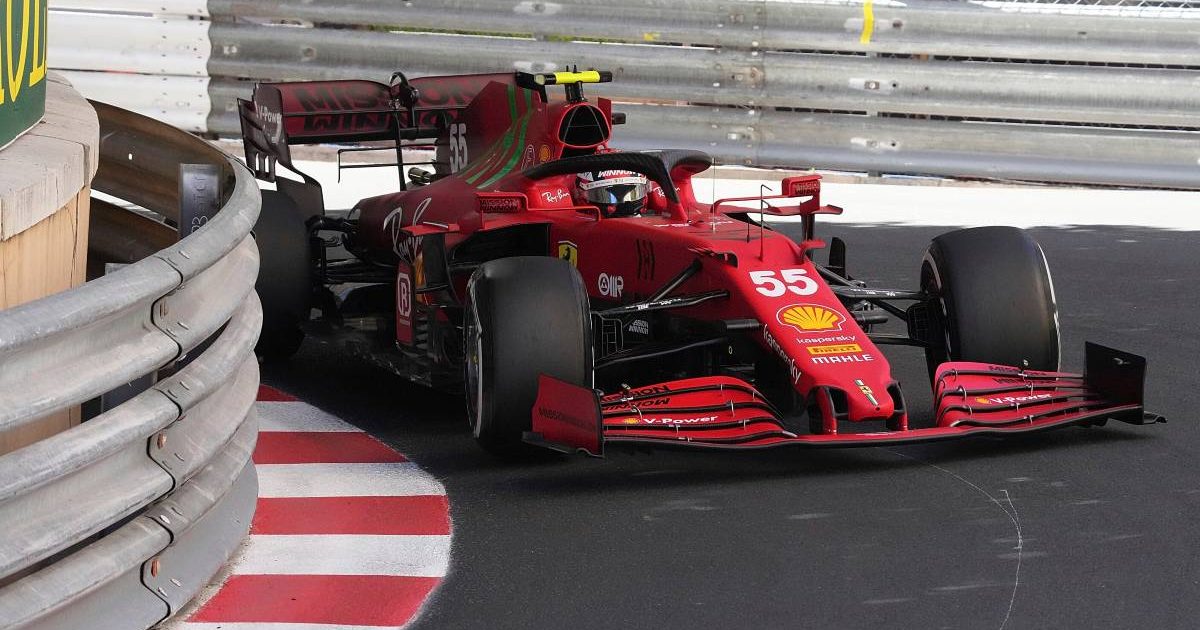 Ferrari were the shock pace-setters in Thursday practice at Monaco, and Mercedes are treating them as a genuine threat.

Although Charles Leclerc had played down the importance of the driver in modern Formula 1 around Monte Carlo, it was he who topped FP2 in front of his home fans.

And the margin was not exactly small either. Ferrari team-mate Carlos Sainz slotted into P2, while P3 finisher Lewis Hamilton was four tenths down on Leclerc’s benchmark.

Leclerc is remaining cautious though, expecting that Mercedes and Red Bull have more performance left to unlock than the Scuderia.

“For a Monaco Thursday this one has been relatively straightforward,” he said.

“Traffic is always a feature and as expected, the shorter sessions make it hard to do much by way of long runs.

“That said, we’ve covered the majority of what we set out to and we have a decent understanding of our limitations and the areas that we need to improve.

“This season we’ve learnt to expect Max’s company in the battle at the front but it was a surprise to us to see both Ferraris looking so strong; you don’t need to scrutinise the timesheets for long to see that their pace is genuine – they could be real contenders for the win.

“We’ve got an extra day to work on things tomorrow which is handy as it feels like we need to improve both our single lap and long run performance, but Monaco is all about putting together the entire weekend and today was a pretty decent start.” 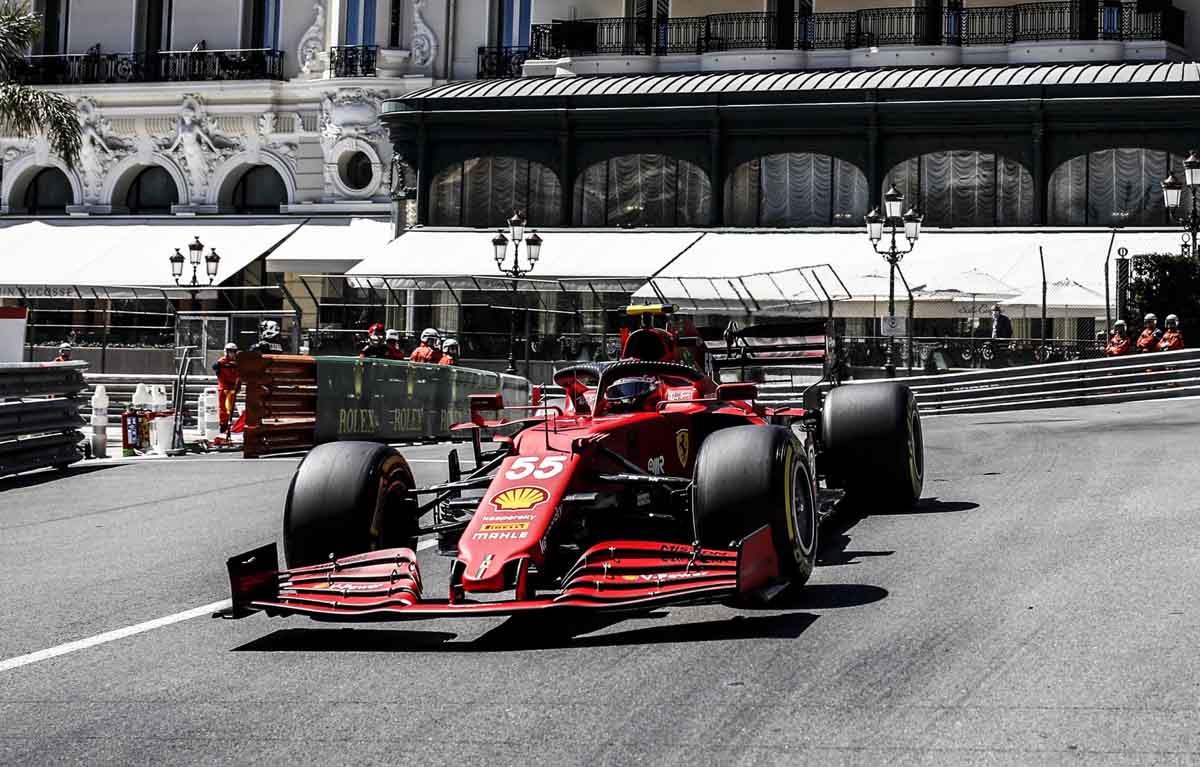 Ferrari team boss Mattia Binotto though is refraining from “dreaming” of a race win.

In his eyes, P4 on the grid would be a solid performance from Leclerc, with maybe just a sniff of going even better.

“It’s always nice dreaming, but we have to be realistic,” he told Sky Italia.

“It’s also true that here in Monaco in qualifying we can be all close to each other, a couple tenths can make the difference. Also from the driver, his ability to do well and to do a great lap.

“Charles is always really good in qualifying, he already achieved some fourth places this year in qualifying. So at least fourth is a position that he must try to guarantee, then maybe he can do even better.

“For Carlos it is different. He’s gaining confidence with the car, he’s growing, he likes the track. He’ll have to test the confidence he has with the car and be as close as possible to Charles.”