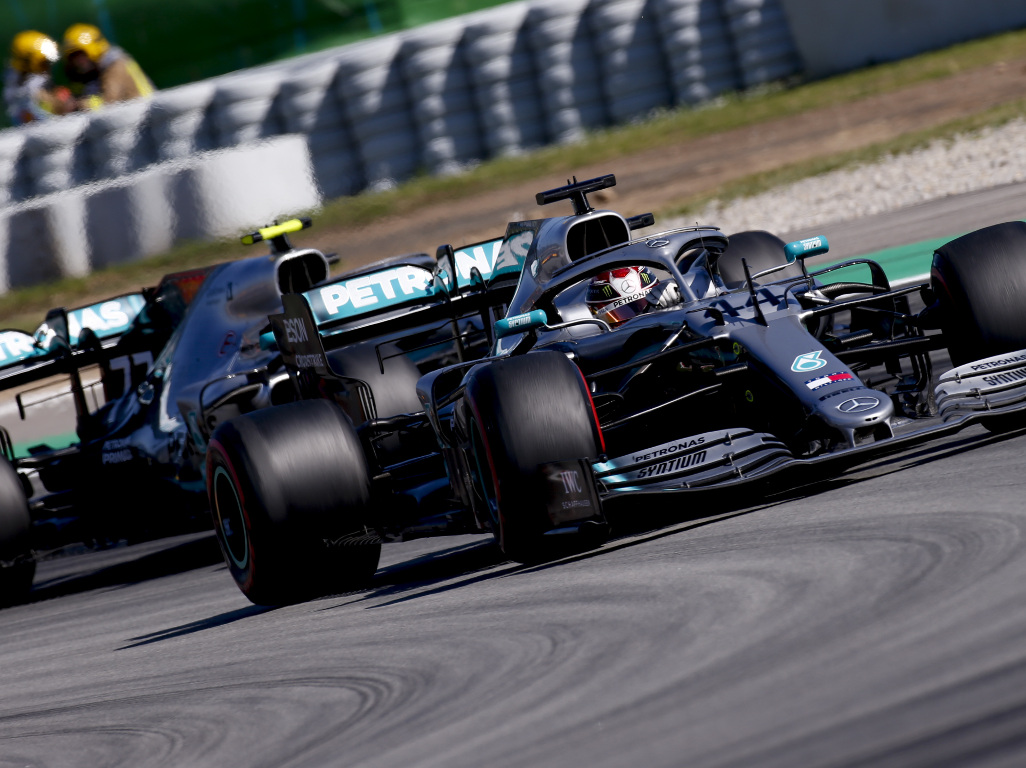 Mercedes’ high performance powertrains boss, Andy Cowell, has suggested there have been little gremlins in the system as the team develop their 2020 power unit.

Bidding for a seventh consecutive World Championship double this season, Mercedes are busy putting the final touches together on what they will be hoping is another successful year.

But, while Mercedes are making improvements on their engine, it has not come without its difficulties according to Cowell, who has provided an off-season update on the Silver Arrows.

“There’s lots going on in Brixworth, lots of improvements across the whole power unit, on the ERS side, on the internal combustion engine side,” Cowell said via Mercedes’ social media channels.

“As ever, we’re fighting a few little issues as we pull everything together.

“So lots of work going into building the right spec, getting it long-runned, and then providing power units to the teams so that they can fire up their cars.

“I think you’ve spotted one that’s fired up already.

“And then getting the hardware ready to go track testing.

“Car launch on February 14, with a red rose, and then off to Barcelona with three cars [Mercedes, Racing Point and Williams] hopefully pounding round the track.

“Just six days of track testing then before we’re off to Melbourne.

“The race pool, a huge number of those parts already made, assemblies going together, and the challenge of getting everything to the other side of the world,” he added.

“So a busy time, chasing bits of performance, getting the reliability there, getting the huge amount of hardware together, and getting it to the other side of the world.”