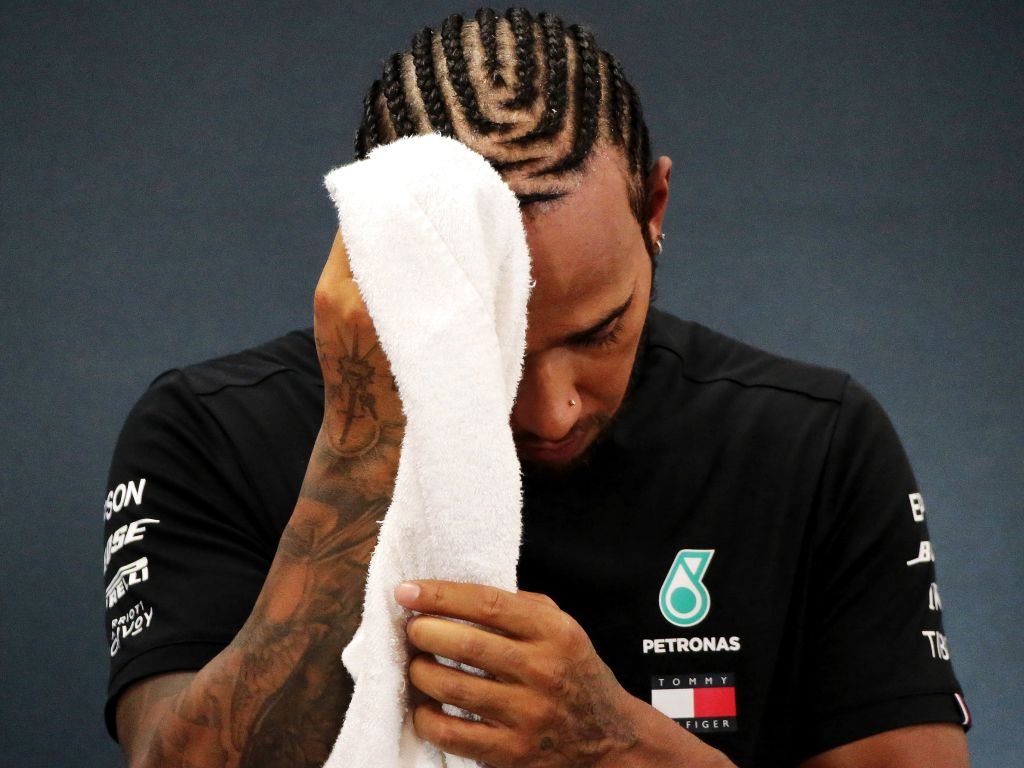 The team believe that Hamilton lost around a second in the pits when the problem occurred, a similar margin to that which the Brit finished behind race winner Charles Leclerc at Spa.

“We did have a slow stop with Lewis [Hamilton], it was the rear left wheel and the issue was actually getting the nut tight again on the wheel,” Shovlin explained in Mercedes’ PurePitWall debrief.

“These problems are often not as simple as they seem, but we do have quite a lot of data to look at.

We’ve got video data from above the car during the pit stop, we’ve also got the data logging of the pit stop system itself and we’re piecing through that to understand exactly what happened and make sure we can put countermeasures in place for Monza.

“The loss was about a second or so, whether or not that would have had an impact on Lewis’ race it’s really impossible to say, but he did come out a bit further back, he had to work the tyres a little bit harder to catch [Charles] Leclerc, but you never know whether it would have been a significant factor.”

Valtteri Bottas struggled to get involved in the fight for victory before being told to save his engine in the closing stages, and Shovlin said this was to avoid any “unnecessary pressure” on the power unit.

“In the same way that we could predict Lewis would be able to catch up with Charles at the end of the race, we were also able to predict that Valtteri [Bottas] wasn’t going to get into that fight,” he confirmed.

“He was too far back when he started closing him [Leclerc] down, so for that reason five or six laps from the end of the race you will have heard us instruct him to go to a different engine mode – that engine mode has got less aggressive ignition and it just saves the engine, making sure we don’t put it under any unnecessary pressure.”