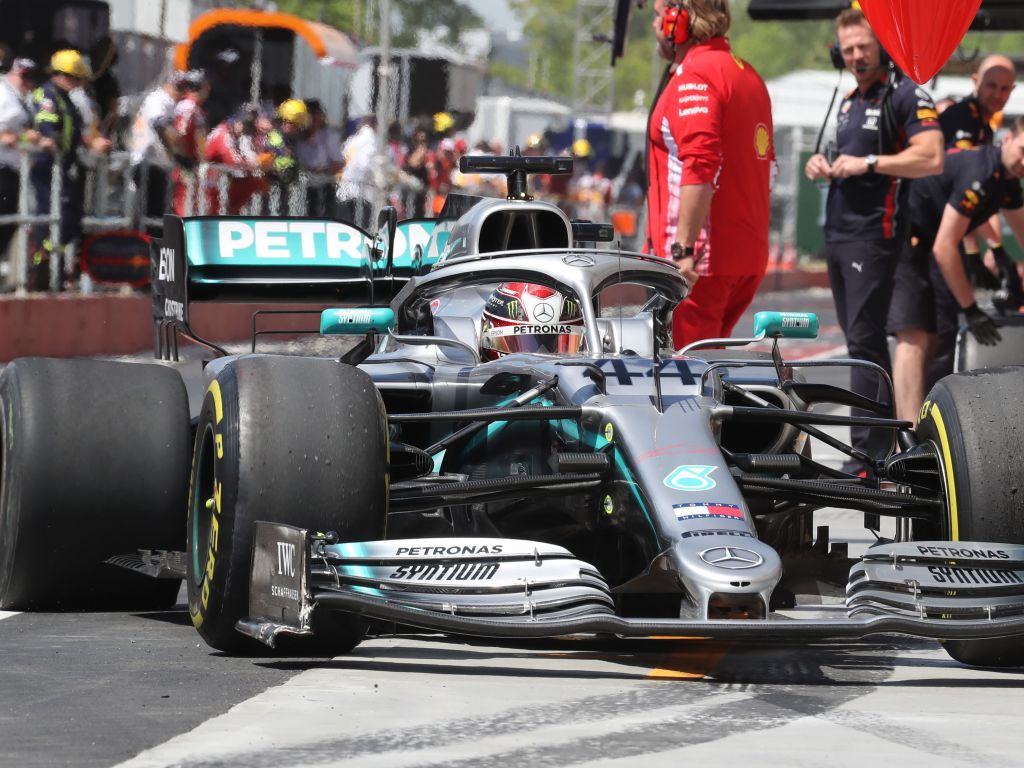 Mercedes have been forced into a pre-race scramble in the garage after discovering a hydraulic leak on Lewis Hamilton’s car in Canada.

The Silver Arrows had already expressed concern over potential reliability issues after Lance Stroll’s SportPesa Racing Point car went up in a ball of flames following the introduction of their Spec-2 engine.

Hamilton, meanwhile, has not had the best of weekends thus far after crashing in FP2 and then being knocked off pole position for a resurgent Sebastian Vettel in the Ferrari.

A Mercedes spokesman said: “We have diagnosed the source after the car came out of parc ferme and are now putting the car back together. We plan to be ready [for the race].”

The Mercedes mechanics were able to fix the leak and reassemble the car without any specification changes, meaning Hamilton was able to line up from P2 on the grid.