Home News Mercedes fired up ahead of Silverstone test 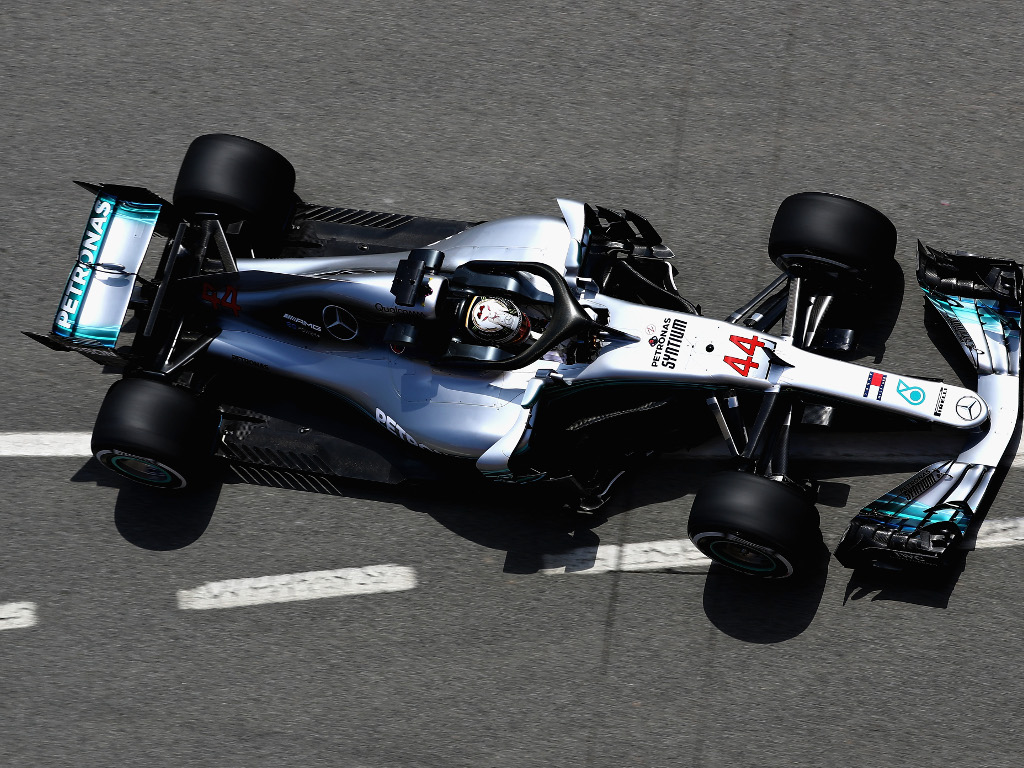 Mercedes’ new protocols were on display as the team fired up its W09 ahead of a two-day Silverstone test.

Mercedes will be back on track on Tuesday, testing for the first time since February, in what has become a new world and a new way of doing things.

All those on hand for Monday’s fire up were wearing the mandatory masks and, unlike in previous fire ups when everyone crowds around the rear of the car, the mechanics present maintained social distancing where possible.

The sound of an @F1 engine rumbles through the factory again! 🎶🎶🎶

Listen up as W09 fires into life ahead of this week's protocol test for the Team at Silverstone 👇 pic.twitter.com/3wJSd8uLqQ

Both Lewis Hamilton and Valtteri Bottas will test the W09 at the Silverstone circuit this week, Mercedes putting on a two-day test for its drivers.

They will be behind the wheel of a W09 as teams are not permitted to use current cars for private testing, but can run a two-year-old car.

Although the teams are permitted to run their current cars for promotional work, they are limited to just two days per year and only 100km of running is allowed.

As such putting in the laps in the W11 would not have much value for the drivers, who have not been out on track for more than three months.

Mercedes is not alone in testing with all the teams except McLaren expected to run.

McLaren swapped from Honda to Renault engines at the end of the 2017 season, meaning they do not have an engine to fit in a two-year old car.

“On the driver side, unfortunately we don’t have this possibility of having a car that is two years old that we could operate because of all the powertrain switches we had here in recent years,” team boss Andreas Seidl told Sky Sports.