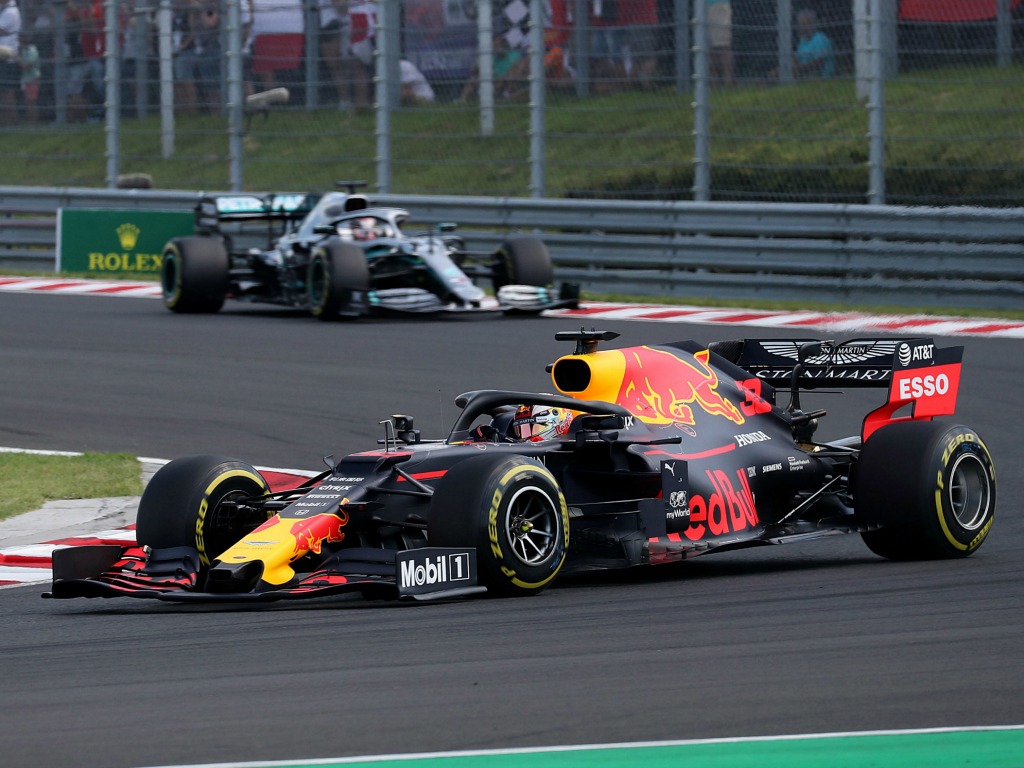 In hot pursuit of the race leader Verstappen, Mercedes switched Lewis Hamilton to a two-stop strategy, giving him 20 laps to chase down the Dutchman on fresh medium tyres.

The call worked a treat as Hamilton engaged ‘Hammer Time’ whilst Verstappen declared his tyres “dead” just before Hamilton made his race-winning move at Turn 1.

Horner said Red Bull were powerless to resist the Mercedes charge but is still very happy with another big haul of points for Verstappen, who closes in further on Valtteri Bottas in the World Championship standings.

“We had track position but I think Mercedes just had a quicker car in the race today, to just follow within a second…that was mighty impressive,” Horner summarised to Sky Sports F1.

“It gave them all the options with the free stop. To have pitted Max from the lead with him a second behind, it wouldn’t have been a sensible call from us. Max got everything out of the car as he could.

“By the end of the second sector, Lewis would have been ahead, so it didn’t make any sense to concede track position. The only chance was to try to hang it out.

“To have pitted from the lead from the position we were in would have been an impossible call.

“They had nothing to lose and it worked out for them, but it’s still been a hell of a weekend from Max – he’s closed the gap to Valtteri to seven points.”