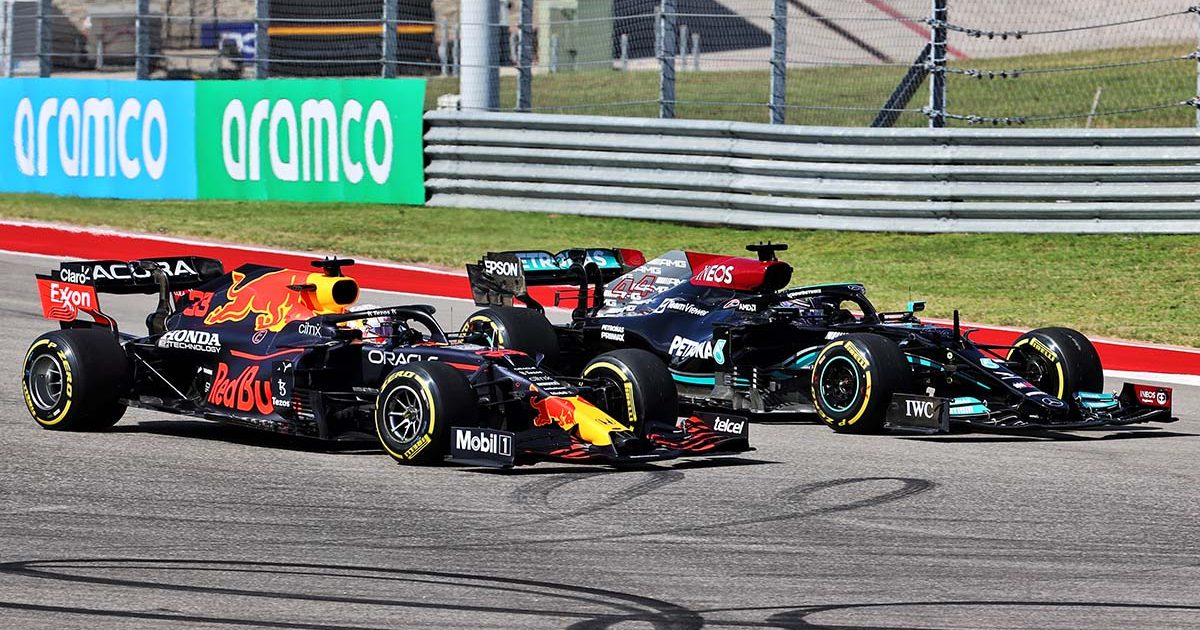 Although Mercedes’ weekend at the Circuit of The Americas got off to a perfect start, with a 1-2 in Friday’s first practice, that was the last time they would top a session.

The following day he beat Mercedes to the race win, Red Bull’s first at COTA, Verstappen 1.333s ahead of Hamilton.

Mercedes trackside engineering director Shovlin admits the team knew they would face difficulties in Austin, with Zandvoort having shown up an issue with the overheating of the W12’s rear tyres.

Despite working on the problem in the practice sessions, Mercedes came up short in Austin with Shovlin determined not to have a repeat performance at the next race in Mexico.

“We were aware of the areas where we may struggle,” he said. “Zandvoort was one where we were struggling with the rear end and they seemed to be in a better position.

“That experience of Zandvoort gave us cause for concern coming here and we knew the circuit would be one where you are overheating tyres.

“That’s where the focus is and if you look ahead to Mexico, that’s a track in the past that has suited them [Red Bull] and has suited the Honda power unit.

“But regardless of that, we’ve still got to arrive with a car that is performing at the best of its ability and give a car to Lewis and Valtteri that allows them to do their best job.

“That’s the only thing we are working on. We are not really worrying about where Red Bull are.”

However, it was not the worst weekend for Mercedes with Shovlin feeling the Brackley squad forced Red Bull to adopt an aggressive strategy for Verstappen – a risky move.

It proved to be a good one for the Milton Keynes team with Hamilton unable to close the gap to his title rival despite having tyres that were eight laps fresher in the final stint.

Shovlin continued: “This is the toughest one we’ve had for a long time. Since the [summer] break probably, only Zandvoort has probably felt as difficult as this one was.

“On Sunday, Max had us beat, but I don’t think it was a comfortable win for them and we were forcing them to take some risks.

“So if that’s a bad race for us, hopefully we can have more of the good ones and we can still be in a decent position.”