Home News ‘Hopefully Mercedes do not turn FE into F1’ 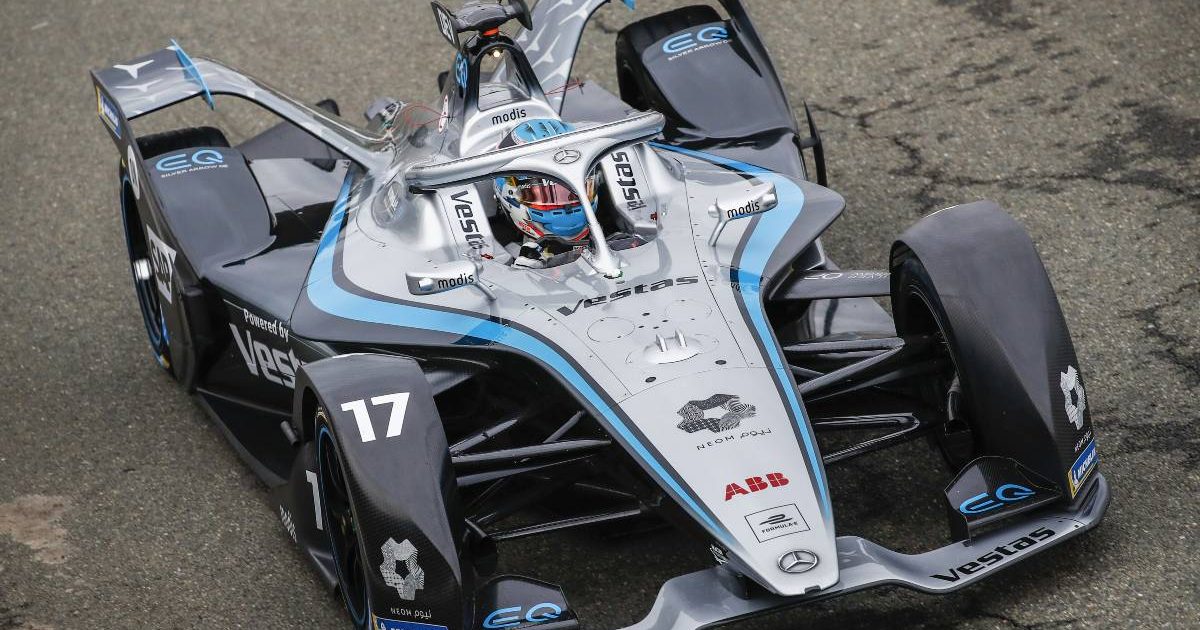 After starting the Formula E season in dominating fashion, British racer Oliver Rowland hopes Mercedes have not found another series to boss.

The Silver Arrows are enjoying a run of dominance in Formula 1 of the likes never seen before, collecting a seventh Drivers’ and Constructors’ title double in a row in 2020. And many expect that to become eight this year.

Back in 2018, Mercedes also turned their attentions to the all-electric Formula E series, fielding a works outfit the following year.

And the opening round of the 2020-21 season could not have started much better, with Mercedes topping practice before Nyck de Vries took pole for the Silver Arrows by over six tenths.

Come race day, the Dutchman led every lap on his way to victory, crossing the line 4.1s ahead of Edoardo Mortara, also using the Mercedes powertrain.

Already there has been growing discontent regarding Mercedes’ dominance of Formula 1, so if that spills over to Formula E, then Rowland is concerned.

“Formula E can be a bit strange, up and down. For sure they are doing a good job at Mercedes. Hopefully it doesn’t turn into Formula 1.

“They had quite an inexperienced driver in Nyck [last season], even Stoffel is similar to me [in terms of experience]. So it takes a bit of time to get everything right.

“They are known for doing a good job at building things. So yeah, I think [they are] probably improving. We saw already in Berlin, they were good last year at times so maybe more steps in all areas is the way everybody improves.”

Mercedes’ newly-reunited Formula 1 engine customer McLaren have signed an option to join the Formula E grid for the 2022/23 season, though Zak Brown, McLaren Racing CEO, has said that a cost cap must be introduced if they are to take up that option.

“The cost cap is mandatory for us, because as a racing team/manufacturer, we don’t have the depth of resources of a BMW or Mercedes or a Porsche, where if we budget X, and because people keep raising the bar, the price becomes Y,” he previously told Autosport.

“What I don’t have is the ability to just go back and say ‘ah, I need another £15million’.

“We need to have total confidence that we can afford to race for the championship, and that those goalposts aren’t going to move on us.