Home News Mercedes have a ‘point to prove’ in Abu Dhabi 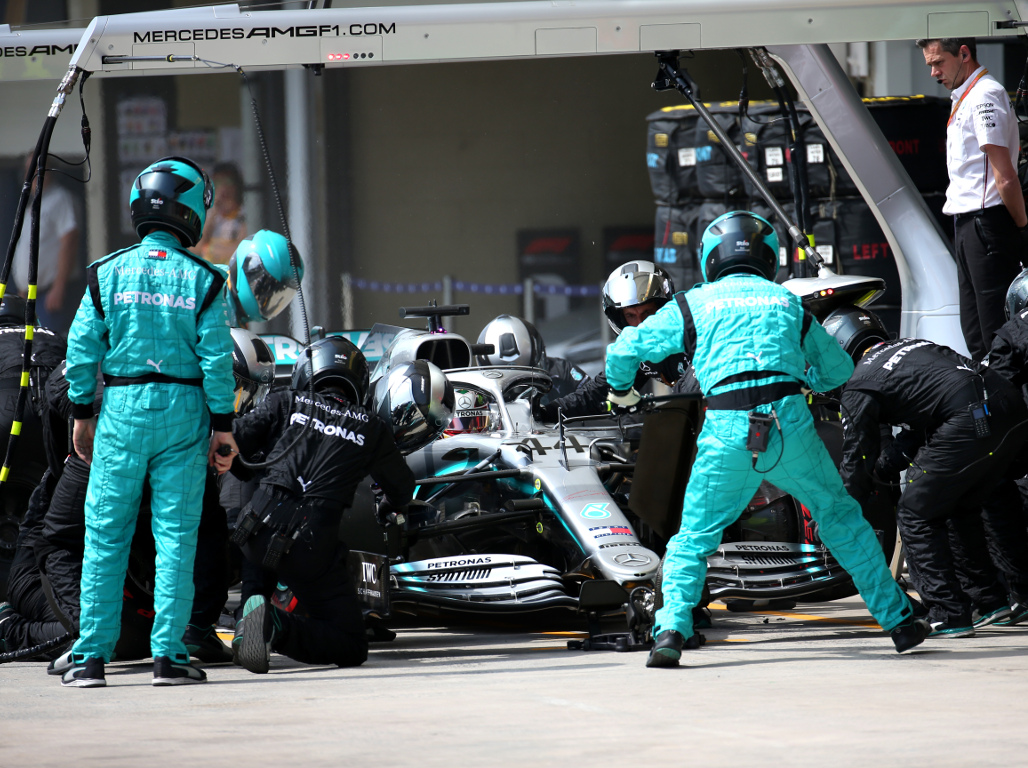 Mercedes boss Toto Wolff says the team’s poor showing in Brazil gives them a “point to prove” at the Abu Dhabi Grand Prix.

The Yas Marina Circuit will play host to the final round of the 2019 season, one where Mercedes made history by stretching their stranglehold on the Drivers’ and Constructors’ Championships to six consecutive years.

But they go into the season finale with a point to prove after a difficult day at the office around Interlagos saw Lewis Hamilton demoted from P3 to P7 for crashing into Red Bull’s Alex Albon, while Valtteri Bottas retired with an engine issue.

But Mercedes haven’t been beaten in Abu Dhabi since 2014, and this rightfully gives Wolff confidence of finishing 2019 on a high.

“Brazil was a disappointing race for us; we did not have the fastest car on track and we lost a lot of points owing to our own mistakes,” Wolff said in Mercedes’ Abu Dhabi GP preview.

“We analysed what went wrong, both in terms of our reliability and our decisions during the race, to make sure we don’t repeat them.

“It was a good learning experience for the entire team and something that will make us stronger in the long run.

“The underperformance in Brazil means we head to Abu Dhabi with a point to prove. Yas Marina has been a good circuit for us in the last years and we’ll push hard to continue in the same way.

“The race is one last opportunity for us to add another victory to the record of the W10 and it’s one more chance to put on a great show for the fans before the winter break.

“We’re looking forward to the fight because we know that in Formula 1, you’re only as good as your last result.”

Mercedes have been rocked this season by the death of their non-executive chairman Niki Lauda and another team member, while the passing of former FIA race director Charlie Whiting and F2 driver Anthoine Hubert has made it a difficult year for the team admits Wolff.

“This season has been a real rollercoaster for us,” Wolff explained.

“We are very proud that we came out on top and managed to put the Mercedes name in the history books of Formula 1 with our sixth consecutive double title.

“On the other hand, it’s been an incredibly hard year where we had to say goodbye to too many friends.

“We were hit hard by the passing of Charlie [Whiting], Niki [Lauda] and Anthoine [Hubert], as well as important members from our team who we have tragically lost this year.

“At Mercedes, Niki left a void that we will never be able to replace – as a source of inspiration, as a voice of reason, but most importantly as a great friend. We hope we did you proud, Niki.”