Home News ‘Mercedes have another future star in Russell’ 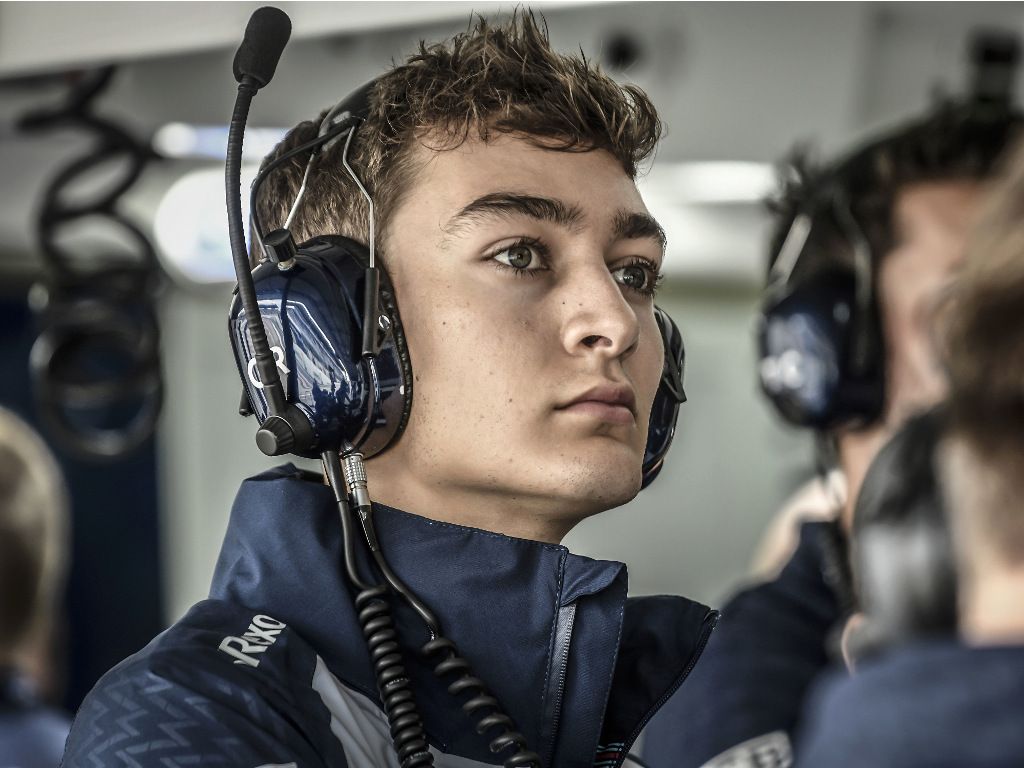 Although George Russell has yet to make his official F1 debut, Toto Wolff is already billing the Formula 2 champ as a “star in the future.”

Russell, who won last year’s Formula 2 championship to add to his GP3 title, will race for Williams in Formula 1 this season.

Last year it was announced that he had signed a multi-year with the former F1 champions and will partner Robert Kubica in 2019.

The 20-year-old, though, has retained his ties to Mercedes as he is still a member of their driver programme.

Recalling his first meeting with Russell as a teenager, Mercedes motorsport boss Wolff reckons that in the Brit they have a possible star of the future.

“My first encounter with George was when he was 15 or 16 years old, and he asked me for a meeting,” Wolff told the official F1 website.

“I really enjoy meeting those young kids full of dreams. He came in a black suit and a tie with a notebook, and he said I’ve just won I think it was the F4 title in British F4, and I’m considering doing F3.

“My feeling is that I should be staying with a British team because I’m very young and I understand Carlin, and would that close the Mercedes door for me if I’m not on a Mercedes engine in F3 in my first year?

“It was such a reflective question from a 15 year old or 16 year old, it was really amazing. So he has the brain, he has the empathy, the social skills and the driving.

“I can only repeat what Sebastien Philippe [Russell’s boss at ART] told me. He said he’s one of the best we’ve ever had within our team.

“I think we might have another young British boy here that can become a star in the future.”