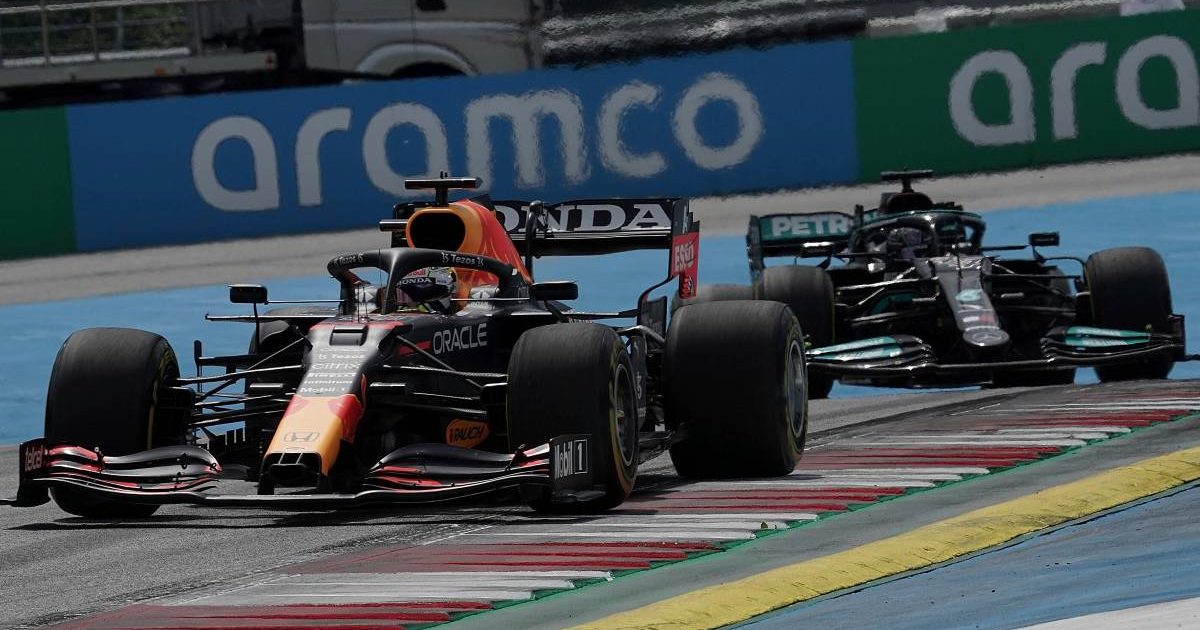 Mercedes have been surprised by the performance gains of the Honda engine, but they could have actually vetoed them under the rules.

Since the V6 turbo-hybrid engines were introduced in 2014, Mercedes have enjoyed most of that period as the clear leaders in that department.

But Honda arrived for the 2021 season with a power unit that put them on a par with Mercedes at the very least, aided by a new turbo-charger which Auto Motor and Sport report was “developed by the Japanese engineers who work at Honda in the jet engine department”.

Mercedes arrived at the Azerbaijan Grand Prix armed with a new power unit, while Honda introduced their next edition at the following round in France, and it is from that point Mercedes have noticed they are losing significant time against the Honda PU down the straights.

At the Red Bull Ring it was domination for Max Verstappen, who charged to the Styrian Grand Prix win, with Mercedes admitting that for the first time in the turbo-hybrid era they lacked the pace to fight for a victory. A two-and-a-half tenth loss to Honda down the straights was the figure Mercedes came up with.

As for the engine itself, Auto Motor und Sport report that Mercedes’ calculations show a “13.6hp” gain for the Honda power unit.

“The increase in performance can be due to two reasons,” they state.

“Either the Honda engines lose significantly in horsepower over their running time, or the development centre in Sakura now has the security to allow the use of a sharper power level via improved reliability. Probably both are true.”

But Mercedes will also have had the chance to veto any clear attempt from Honda to tweak their power unit.

“Despite the halt in development, the engine manufacturers are allowed to continue working on stability. This does not happen behind closed doors,” their report states.

“The respective manufacturer must tell the FIA in detail which parts it will change in the drive and why. The other manufacturers are put in the picture by the FIA. If there is the slightest suspicion that this will also directly gain more performance, the application will be rejected.

“An increase in performance through the back door, on the other hand, is tolerated. The fact it is as much as Mercedes wants to have calculated is now causing astonishment, but Ferrari, Renault and Mercedes could have vetoed it in advance.” 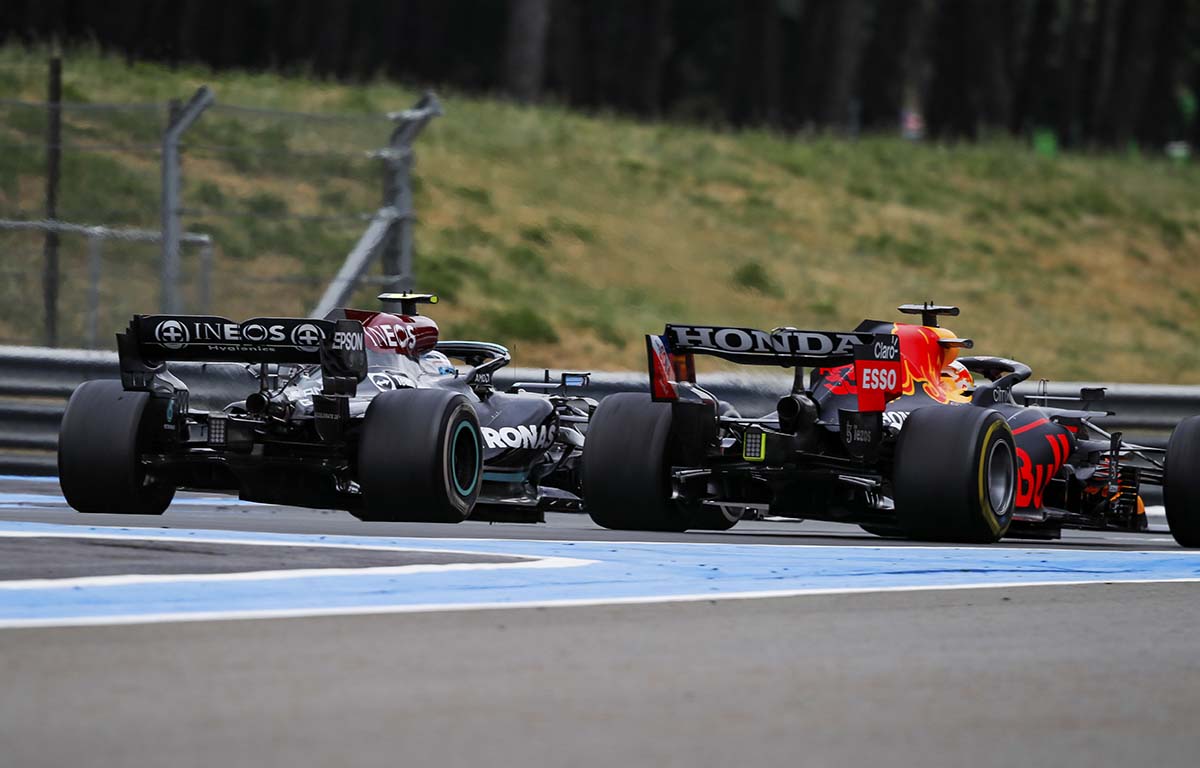 Auto Motor und Sport’s latest statistics show Ferrari’s engine is “25 to 30hp” down on Honda’s new leading PU, while for Renault it is a “20 to 25hp” deficit.

Renault have, though, put all their effort into a new engine for 2022, while Ferrari are also said to be working on a radical concept which they hope will fire them back to the top of the grid when it is bolted into the redesigned 2022 car.