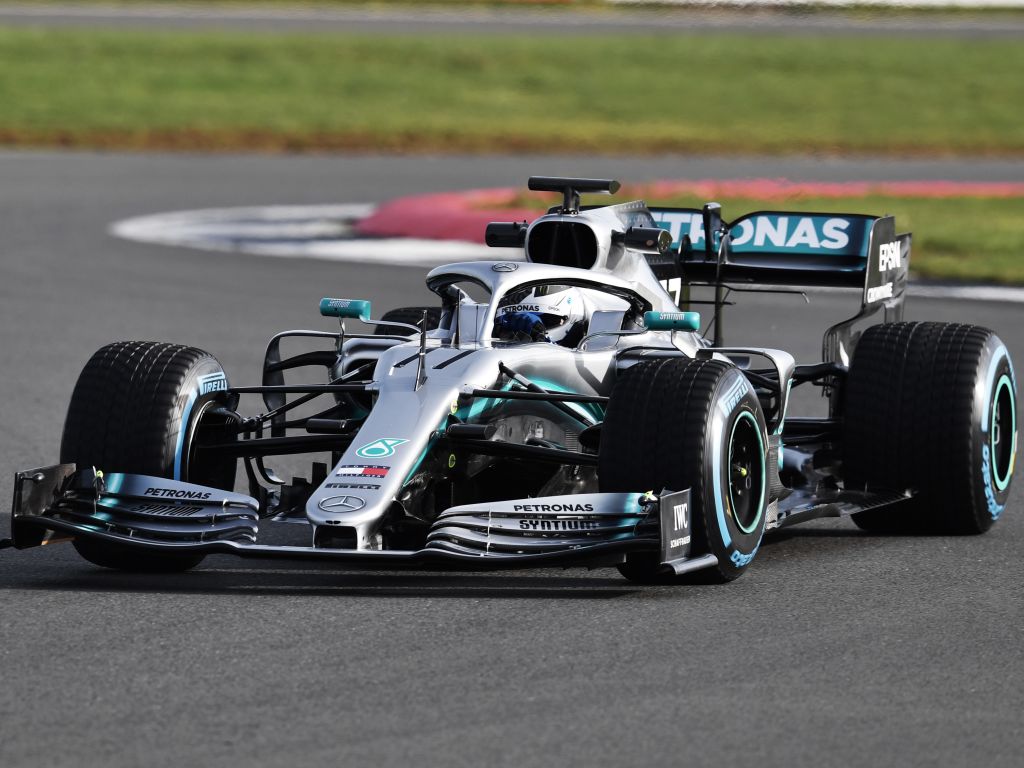 And now Mercedes will get involved with Team Ineos to help develop “engineering, human science, simulation and data analysis” under the partnership.

As quoted by the BBC, Mercedes team boss Toto Wolff said: “The technical demands of F1 mean we’re well-placed to support in sailing and cycling.

“When Sir Jim Ratcliffe approached us with the concept of bringing together the three organisations, all with proven track records of excellence and high ambitions for the future, we immediately saw the opportunity to grow and diversify our business – and to learn from some of the most successful teams in world sport.

“We are very excited about this agreement’s potential in the months and years ahead.”

Mercedes will work alongside Team Ineos’ Tour de France team and their sailing division, who have ambitions to win the America’s Cup.