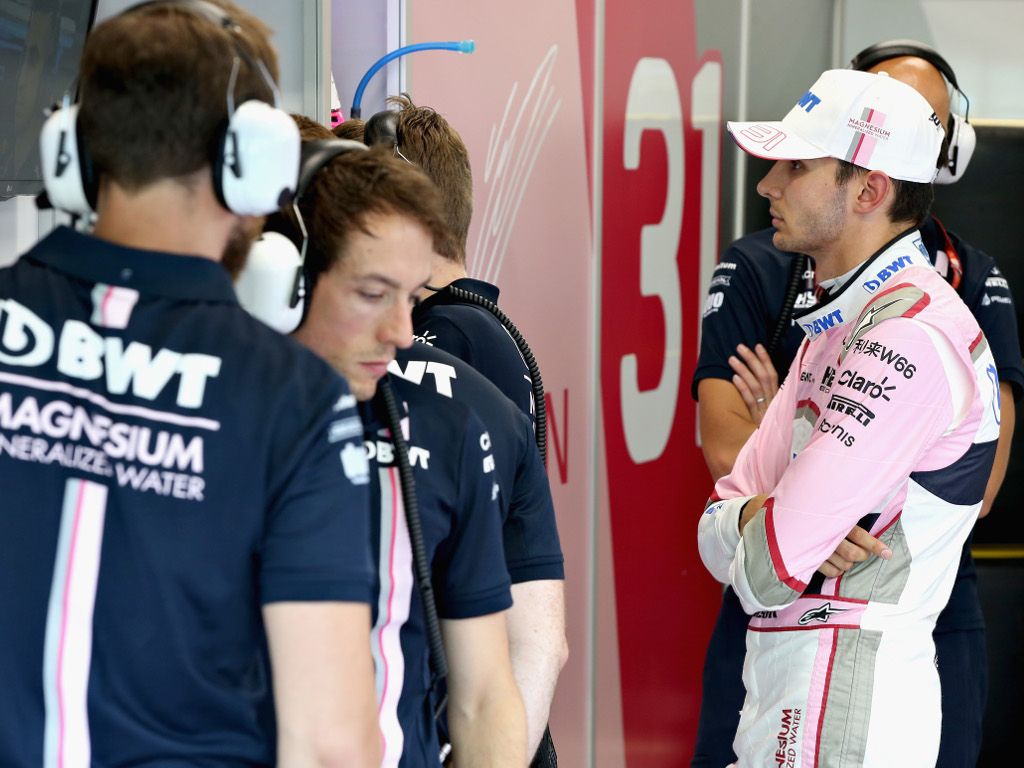 As uncertainty continues to shroud Esteban Ocon’s F1 future, Toto Wolff says Mercedes will have to play the “long game” with their junior drivers.

Ocon is out of Formula 1 at the end of this season unless he can secure a race seat with Williams.

The Frenchman has admitted to negotiating with Williams while Haas team boss Guenther Steiner said he won’t shy away from signing the youngster before retaining both Romain Grosjean and Kevin Magnussen for 2019.

McLaren and Renault have signed other drivers even though both were, at one stage, expected to announce the Force India driver for next season.

Ocon, though, isn’t the only Mercedes driver struggling to find a place on next year’s grid as George Russell is also knocking on the door.

Wolff says it may have to be a “long game” for both.

“There are many good drivers who merit a drive in Formula One, both young ones and more experienced ones, but at the moment cockpits are a limited commodity,” he said.

“Both Esteban and George certainly deserve to be in Formula One; we are still working on options and will carefully decide what’s best for them.

“If that means having to play the long game, then we will continue to prepare and develop them.”