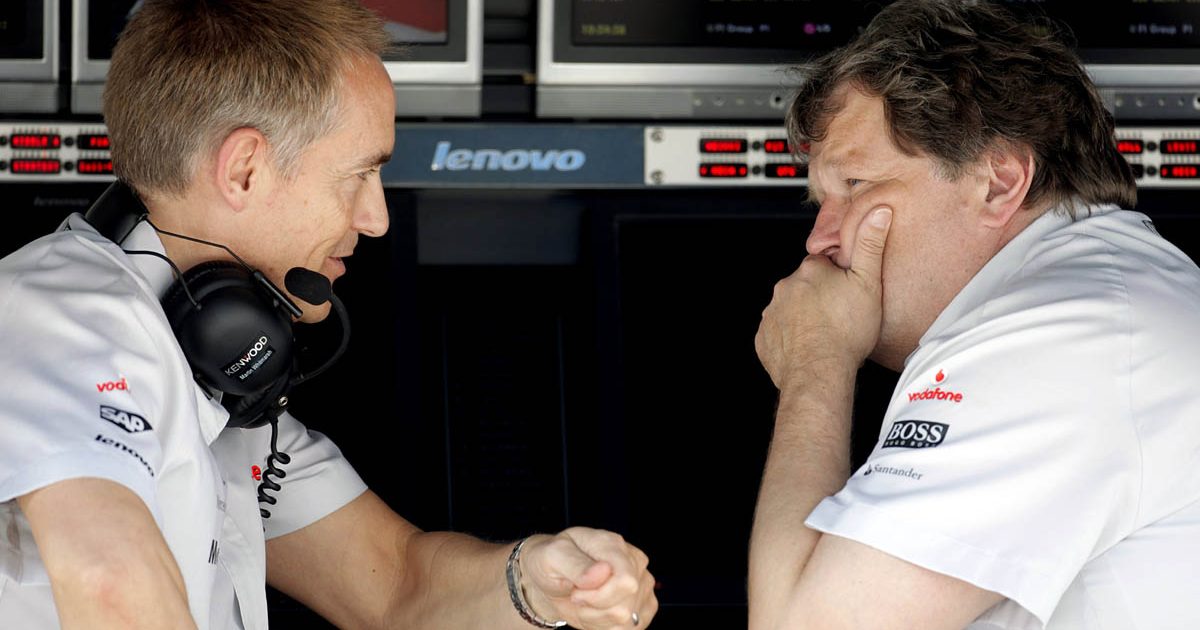 Norbert Haug has revealed that Mercedes had discussed buying McLaren when they were looking to become a works team in Formula 1 in 2010.

The two companies had been long-time partners at that point with Mercedes supplying the F1 team with engines, but a deal could not be struck and the opportunity presented itself to take over Brawn GP after the team won the 2009 World Championship with Jenson Button.

After Brawn took on the departing Honda works team ahead of the 2009 season, former Mercedes motorsport vice-president Haug said that the privateer team would eventually need more support – which is where the Silver Arrows came into play.

“Ross was looking for an engine for the next year [2009],” Haug said on Formula 1’s Beyond The Grid podcast when discussing Mercedes’ origins in modern Formula 1. “We couldn’t make that happen, together with Martin Whitmarsh [then-McLaren team principal].

“This was the starting point. What Ross knew at that stage was that [Brawn GP] would be very, very competitive.

“Nobody took Honda that seriously in these days, but he knew he had a very, very special car. I think that was December [2008]. Imagine you put the engine in from day one, in testing and you are the benchmark – so that was really something special.

“Then in the first races, they were quite dominant, with the double diffuser saga. Towards the end of the season, things got close with Red Bull, but they did a great job in Brawn GP.

“Of course, we got closer [to entering] and our plan was to continue with McLaren. There were negotiations, officially stated as well, but we just couldn’t find a common way – which is a shame. 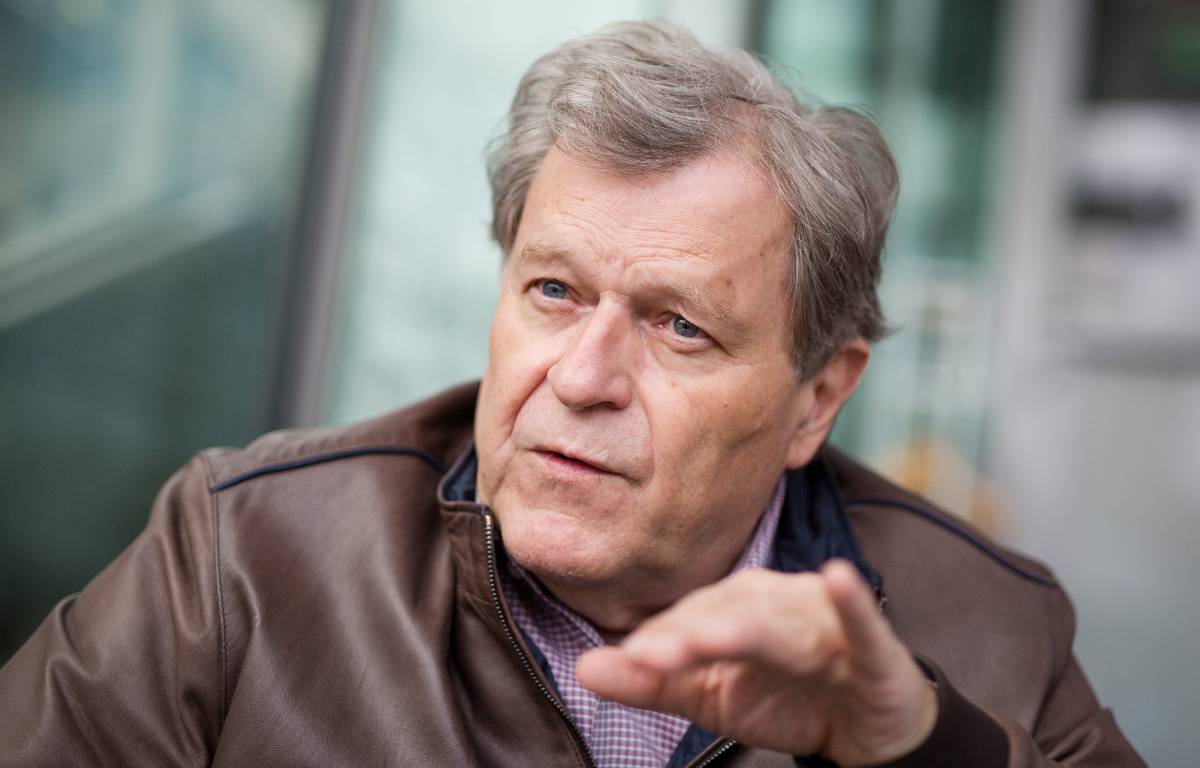 “We would have loved to continue, but Mercedes wanted to do a further step – a works team. In these days, people probably don’t remember but it was very common that you had an engine partnership.

“It was Williams-BMW, it was McLaren-Mercedes. Then Honda entered this works team, then it was Brawn GP.

“We had a good opportunity because Ross and Nick Fry knew they could not go on their own for years and years, so they looked for a partner and then we could make it happen.”

With the mentioning of discussions being held about taking over at McLaren, Haug was pressed on it and, while he remained tight-lipped about the process, he did not deny that a potential takeover of the Woking-based team was on the cards.

“I cannot go into detail because this is all agreed [between the teams],” he said. “We wanted to do, let’s describe it that way, a step forward and it was a mutual agreement that we could not come to a solution.

“But I think we are still great partners, and we have a great heritage together.”