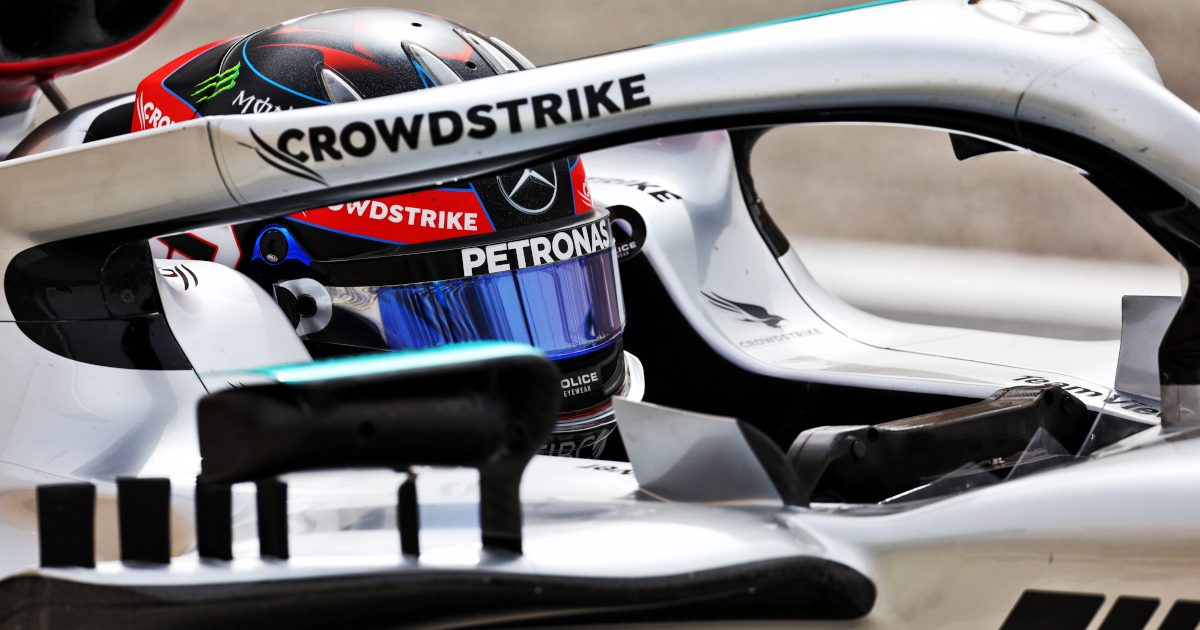 Never mind the W13’s sidepods, or lack therefore, it is Mercedes’ mirror mounting that is likely to be this season’s first challenge.

And it could come as early as Tuesday.

The FIA’s technical advisory committee is meeting on Tuesday with Mercedes’ mirrors likely be one of the big topics up for discussion.

Mercedes trialled an upgraded mirror assembly in Bahrain with Ferrari’s questioning whether its aerodynamic effect was within the spirit of the regulations.

Team boss Mattia Binotto said: “Already in the past, we always argued the mirrors should not have any aero purpose. They should be there just to look behind.”

And it seems Ferrari could take it further.

‘This is likely to include at least one rival team challenging Mercedes’ innovative design that includes the mounting of the wing mirrors,’ reports The Race.

The FIA’s head of single seater matters Nikolas Tombazis is expecting heat discussions over the exact wording of the regulations.

With all-new technical rules in play this season, he concedes Formula 1 “may not” have phrased some of the regulations as well as they could have.

And that is going to lead to debate.

“We always assess rules for following years, and we assess whether things are clear,” he said.

“And when there are new rules, sometimes certain things may not have been phrased as well as we intended and so on.

“By and large, the level of discrepancy is quite low from what was intended. But there are a few little areas and we’ve discussed that with the teams.

“We’ll have another TAC meeting Tuesday to discuss these matters.”

However, Tombazis has hinted that the FIA could side with Mercedes, saying “I would say there hasn’t been something that we think is contrary to the objectives of the regulations.

“There’s been some small details perhaps in some areas, which are a bit less less regulated than other areas.

“There have been some winglets and stuff like that which were maybe not fully in line with the objectives but they are relatively small details.”

He explained that what will most likely tip the scales in Mercedes’ favour is there there is no specific statement in the regulations saying the the mirror assembly has to be for the sole purpose of something.

“The way that is phrased it assigns the name ‘mirror stay’ to bodywork which is declared as such,” said Tombazis.

“And then we take a different view there because it says there the regulations state specifically an objective or reason for existence of a certain component.

“Then if we see a team, obviously doing something different and using that function as an excuse, that we would not allow.

“With the mirror stays, that wording isn’t there.”