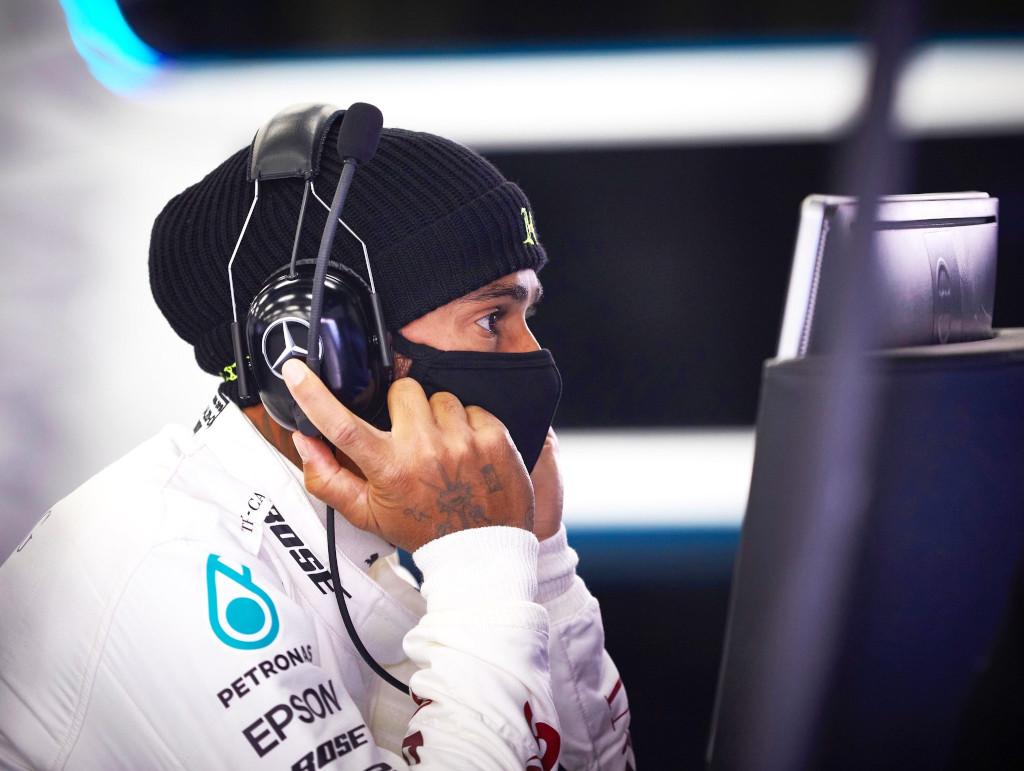 Having spent two days testing at the Silverstone circuit with their new protocols in place, Mercedes is “quite confident” about the procedures.

Mercedes took to the Silverstone circuit on Tuesday and Wednesday with Valtteri Bottas and Lewis Hamilton both having a day in the car, a two-year-old W09.

Part of the reason for the test was scrubbing off the rust as Formula 1 has been quiet since the end of February and the conclusion of pre-season testing.

However, another reason for the test was to get the race team adjusted to the new protocols.

When Formula 1 goes racing in July, the teams are not only limited in their number of personnel but they also have to maintain social distancing.

That of course is not possible during moments such as pitstops.

For the most part, though, Mercedes practiced the new protocols to ensure the safety of everyone involved.

Great to see @MercedesAMGF1 return to the track as they test team protocols at @SilverstoneUK. #INEOSF1 pic.twitter.com/bBRCP66kGv

Mercedes’ trackside engineering director Andrew Shovlin said: “We are looking at how we are going to go raing in Austria and looking at all the procedures in order to prevent any risk of transmitting the virus can work with our operating the race car, which we’ll have to do when we get racing.

“You’ll see a lot of people wearing masks, we’re doing that on any occasion we can’t maintain a two-metre distance.

“But also in and around the garage we’ve got everyone separate now so there’s good space in between them.

“Obviously the difficult bit is on the car when the mechanics are there doing the turnaround.

“That’s when it’s probably hardest to keep that gap between everyone.

“Coming here everyone got tested. The race team at the moment doesn’t have anyone with the virus.

“So we’re quite confident that with those procedures we can keep the team safe, and the sport can continue, and we’ll have some successful races come next month.”