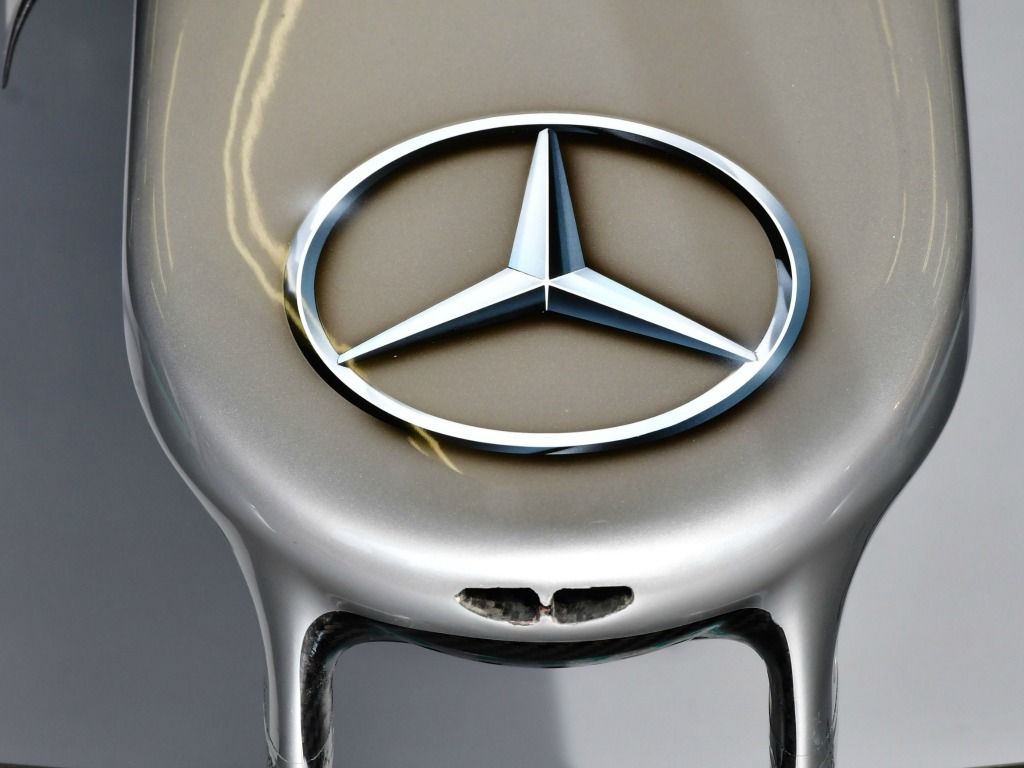 Mercedes are the seventh team to officially pencil in their 2019 launch date – February 13.

The W10 will be aiming to deliver a sixth consecutive World Championship double and surpass the same feat achieved by Ferrari from 2000 to 2004.

The Silver Arrows will be launching on the same day as Racing Point, who will be showing off their 2019 challenger at the Canadian International AutoShow in Toronto.

The W10 will be given a private shakedown, presumably at Silverstone, but the session is closed to both press and fans.

Seven down, three more to go…