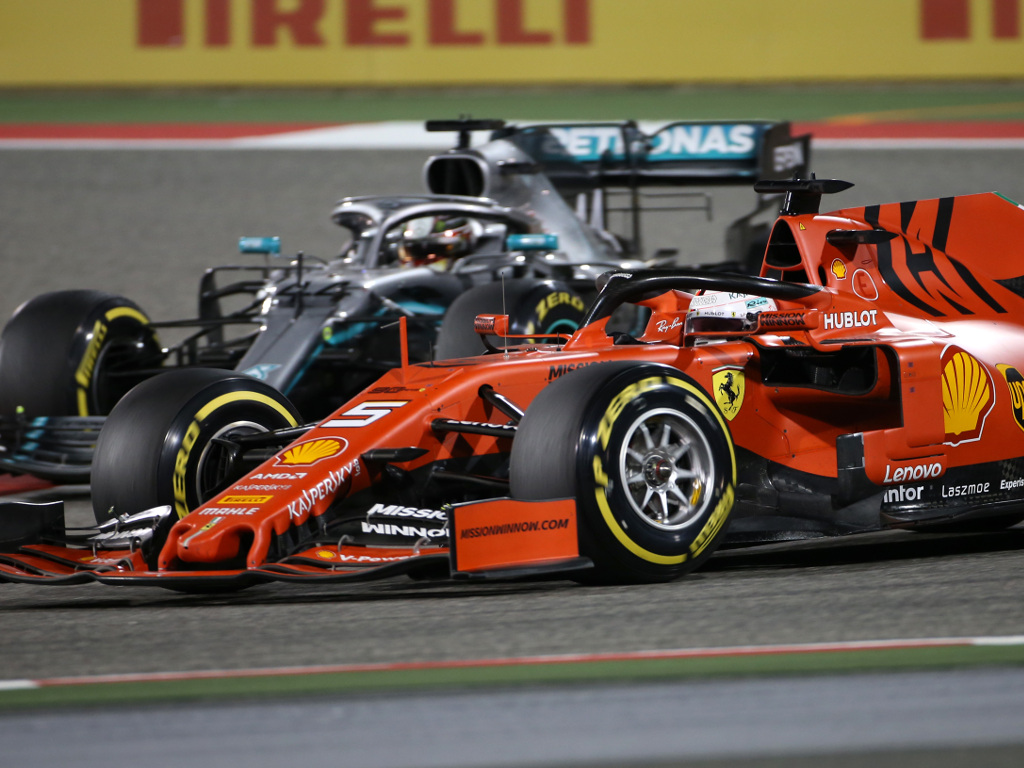 Mercedes principal Toto Wolff insists the team are not chasing the perfect 21 race wins in 2019.

The Silver Arrows have made a record-breaking start to the season with five-consecutive one-two finishes, putting them 96 points clear of Ferrari already in the Constructors’ Championship.

New aerodynamic rules put in place for 2019 were expected to shake-up the top order, but instead the German manufacturer have used them to create arguably their most dominant challenger in the turbo-hybrid era – the W10.

However, Wolff still would not be drawn into complacency and entertain the idea of a perfect season for his team.

Asked by Autosport if Mercedes could win all 21 races in 2019, he said: “No. First of all, I think you need to stay humble and keep both feet on the ground.

“We’ve had five fantastic performances now and five one-twos but we don’t take it for granted. “It’s not just saying it, it’s really the mindset that we have.

“The next two weeks are going to be a tremendous challenge for us. We’ve not had the performance in Monaco in the last years.

“Remember how strong [Daniel] Ricciardo was last year in the Red Bull? They were in a league of their own.

“We need to take one step at a time. The next race weekend looks challenging on paper.”

Mercedes were dominant in Spain after finding huge amounts of time over the field in the tight and technical final sector, leading many to believe that their car will be perfectly suited to the streets of Monte Carlo.

This means the track is likely to expose Ferrari’s issues in the slow corners, but team principal Mattia Binotto believes Monaco isn’t similar to the Circuit de Barcelona-Catalunya, and the Scuderia are targeting an improved showing.

“We will never give up. Our ultimate objective is to do better than in Barcelona,” he stated.

“Each circuit is different, Monaco will be a different circuit to Barcelona.

“Our car has got some strengths and certainly weaknesses. It is certainly too early for such an assumption.”

Mercedes have come close to winning all 21 races before in 2016, but a crash between Lewis Hamilton and Nico Rosberg in Spain, and Hamilton’s engine failure in Malaysia meant they claimed 19 wins.

Red Bull principal Christian Horner, whose team have a strong record in Monaco, doesn’t believe the Silver Arrows can pull it off.

“I doubt it: 21 races to achieve 21 victories. Never say never but it’d be a hell of an achievement,” he stressed.

“It’s very much a Mercedes Championship. You can see that after five races that they’re three points off of maximum score.”