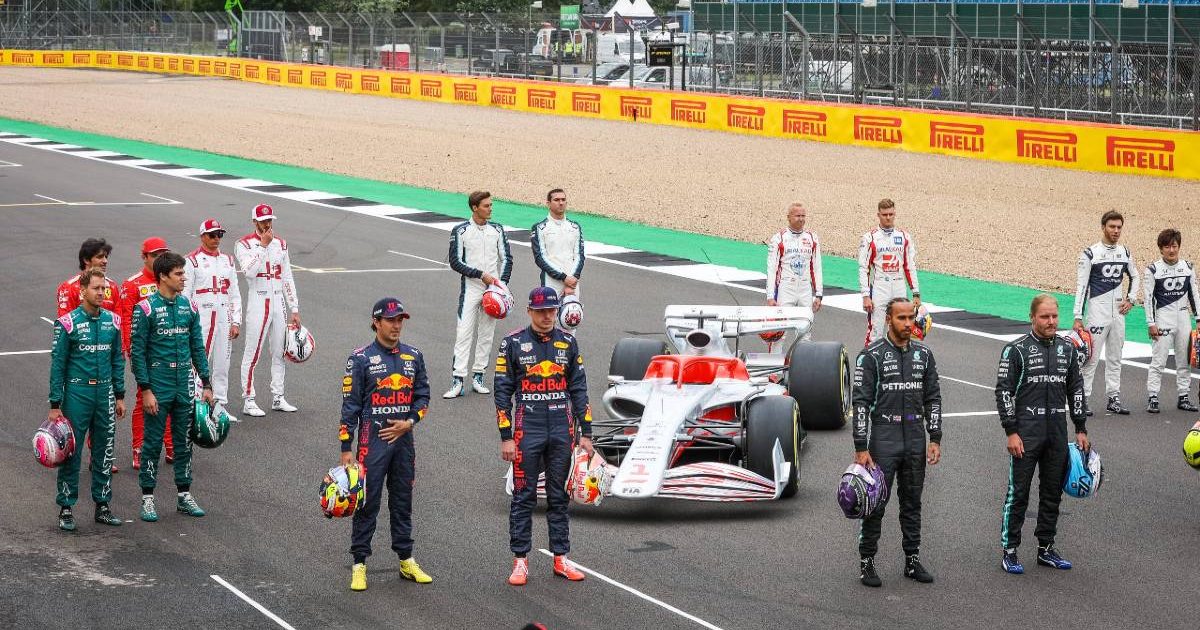 Stepping into the unknown this season with brand new cars, Mercedes chief technical offiver James Allison has warned that “one or two” teams will get it “really badly wrong”.

The hope is that the new technical regulations will mean cars that create less dirty air, making it easier to follow and thereby producing closer racing.

The teams have been working on the new cars for the past year with some such as Alfa Romeo and Haas not even bothering to develop their 2021 cars, instead focusing all their attention on the new models.

But even with all that hard work, Allison has warned that someone will get it wrong.

“Everyone in our team, and everyone in every other team, will have done our level best to try to find a design and an approach that will be a happy match to this new regulation set,” the Mercedes technical boss said in a video released by the team.

“We’ll all get to find out together at the start of this season, in the races that unfold from there, exactly how that shakes out.

“I would imagine, given that the cars are so new and so different, that one or two cars on the grid will have got it really badly wrong, and they will have a terribly painful year.”

But even those who get it right could still miss a trick that someone else has found.

“I would imagine that all of us to some degree will have will have left things on the table that we just didn’t anticipate,” Allison continued, “and we will look at other cars and think ‘oh, why didn’t we think of that?’

“Then we’ll be scrambling around to try to get that idea onto our car as fast as possible, so that we can claw our way, from whatever position we land in that first race, forwards. Or, if we’re lucky enough to be in front, to keep the attacking wolves behind us.

“It’s going to be quite a rush and definitely something that’s going to keep us all from having too much sleep for the whole of the season.”

But in the face of all that, Allison says working with the new rules has been “fun” for the Mercedes designers.

“When the regulations change in such large measure as these ones, then we approach that with all the fun and relish that that challenge deserves,” he said.

“Our job is to look for technical opportunity and regulations, and then use our combined wit and skill and all the effort that we make collectively, to try to find a configuration of car that will be better than anyone else’s approach to it.

“When everything is as new as this, then everywhere you look in that regulation set, which is twice as thick as the old one, there’s opportunity.

“There’s opportunity. And of course, there’s jeopardy, and we try to pick our way through the potential minefield and pick up all the little boxes of treasure that may be set in amongst the landmines, to end up with a car that we hope will see us pitching at the front of the grid.”