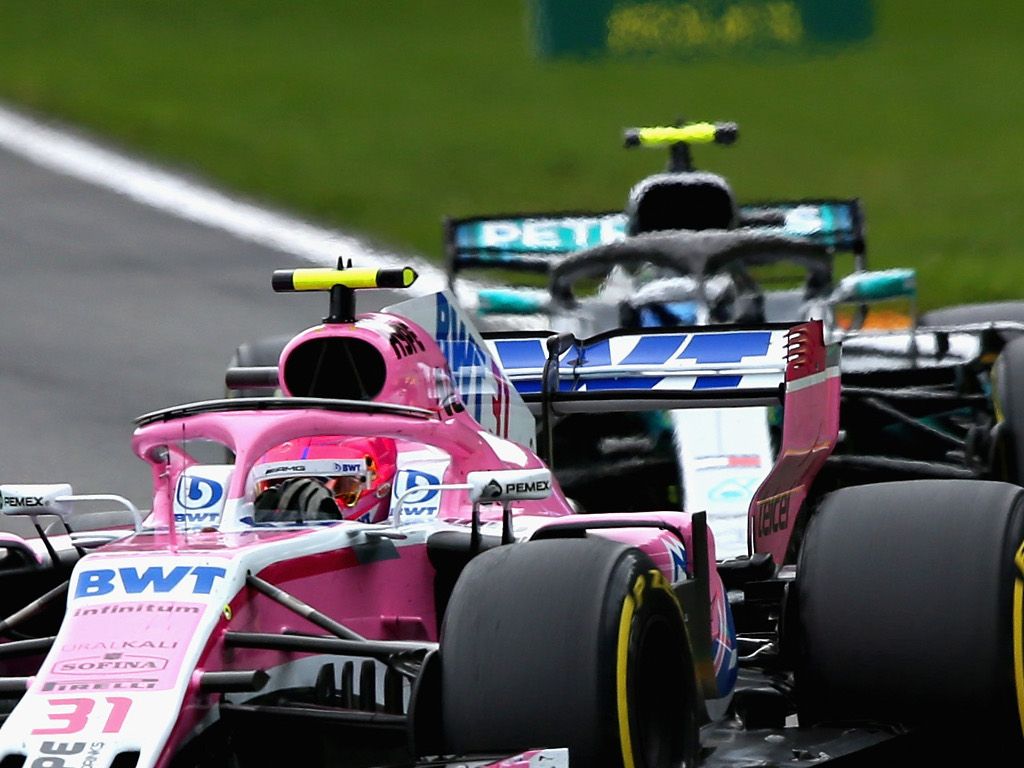 The team most likely to enter that is Force India, who recently came new ownership after a consortium led by Lawrence Stroll, father of F1 driver Lance, bought the team.

“Obviously a few years ago when Ferrari spotted the potential in collaborating closely with another team, it triggered a thought process with everybody else,” Wolff told Motorsport.com.

“And only Ferrari will know how much benefit they have generated, but there is benefit in such a cooperation if it is structured well.

“I think if you can meet on eye level, a collaboration makes sense. But making it happen is not trivial.

“All of us are structured, all of us have processes in place that make sense, and evaluating potential opportunities is something which we will clearly do.”

But while collaboration has worked well for Ferrari, Haas and Sauber, rival teams such as Renault have voiced their concerns that it would unfairly impact other teams.

He added: “It’s interesting that the administration of Force India triggered these strong sentiments. Collaboration existed before between Ferrari and Haas, and then Sauber joined the closed party. And on the other side Toro Rosso and Red Bull have existed forever.

“But I completely understand the worries of McLaren and Renault on the other side.

“I think it’s just a matter of the right regulations in place to facilitate collaboration where you can save costs, and where you can find synergies – but maintaining the spirit of the F1 regulations, that this is a Constructors’ Championship, and should also stay one.”