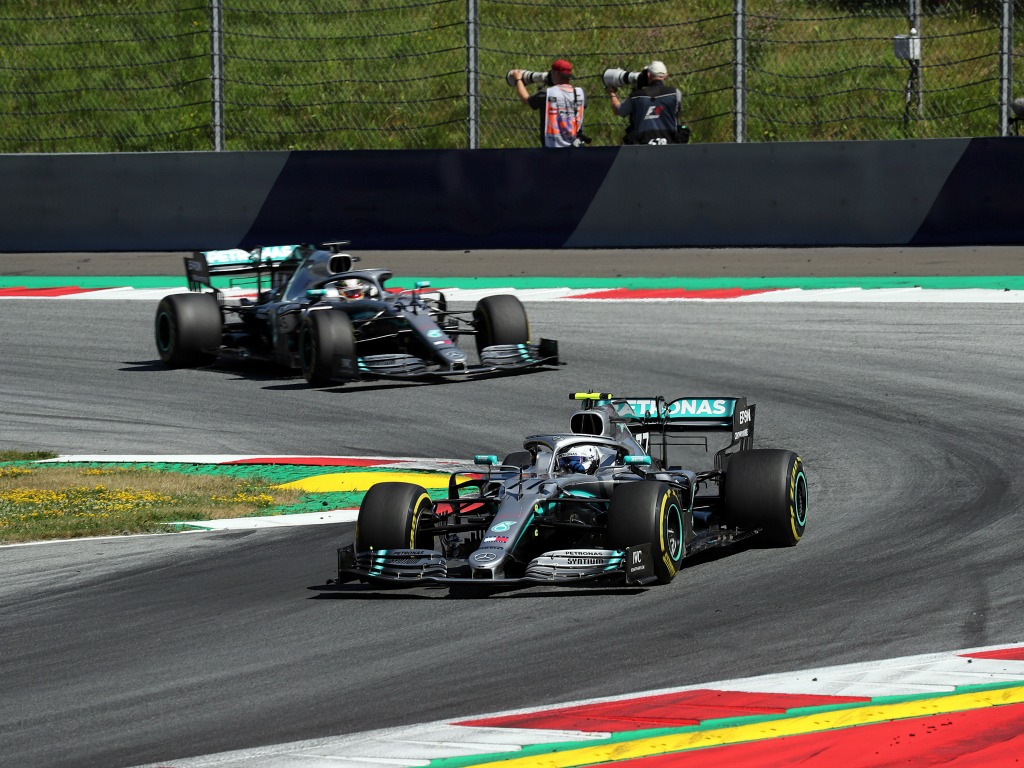 Mercedes have revealed that their cooling system has “under-delivered” when races are taking place in hot temperatures.

The Silver Arrows’ run of winning every race since the start of the 2019 season came to an end in Austria when Red Bull’s Max Verstappen pipped Ferrari’s Charles Leclerc to the winning post at Spielberg.

Meanwhile, Valtteri Bottas and Lewis Hamilton were a distant P3 and P5 respectively and never looked like threatening for the victory.

“And that’s something that we were a bit optimistic with how much we could get out of the cooling system.

“It’s under-delivered to what we hoped we could achieve, and it’s meant that we are carrying this issue where in the very hot races we will be struggling to keep everything cool enough, principally to keep the power unit cool enough that we don’t do any damage to it.”

Shovlin also revealed that Bottas and Hamilton were forced to lift and coast for around 10 per cent of every lap because of the sweltering temperatures.

“That is why they were so compromised on performance,” Shovlin added.

“You can also turn the engine down a bit, then it will generate less heat, but you’ve got less power and you are slower on the straights. So, it was definitely a significant limitation in Austria.”

Hamilton’s afternoon became even more miserable when he picked up front wing damage during the race.

Shovlin explained where it happened and what broke in the process.

“He was running on the kerb at Turn 10 and the flap adjuster broke,” Shovlin said.

“That’s the thing we use to change the angle of the flaps on the left and right side of the wing, that changes how much downforce it produces and this is one of the main tools the drivers and the engineers use to balance the car, they are trying to put more load on the front.

“When it broke on that kerb, it drops down. It only drops by a few degrees but it means that he’s got understeer then in all those fast corners.”