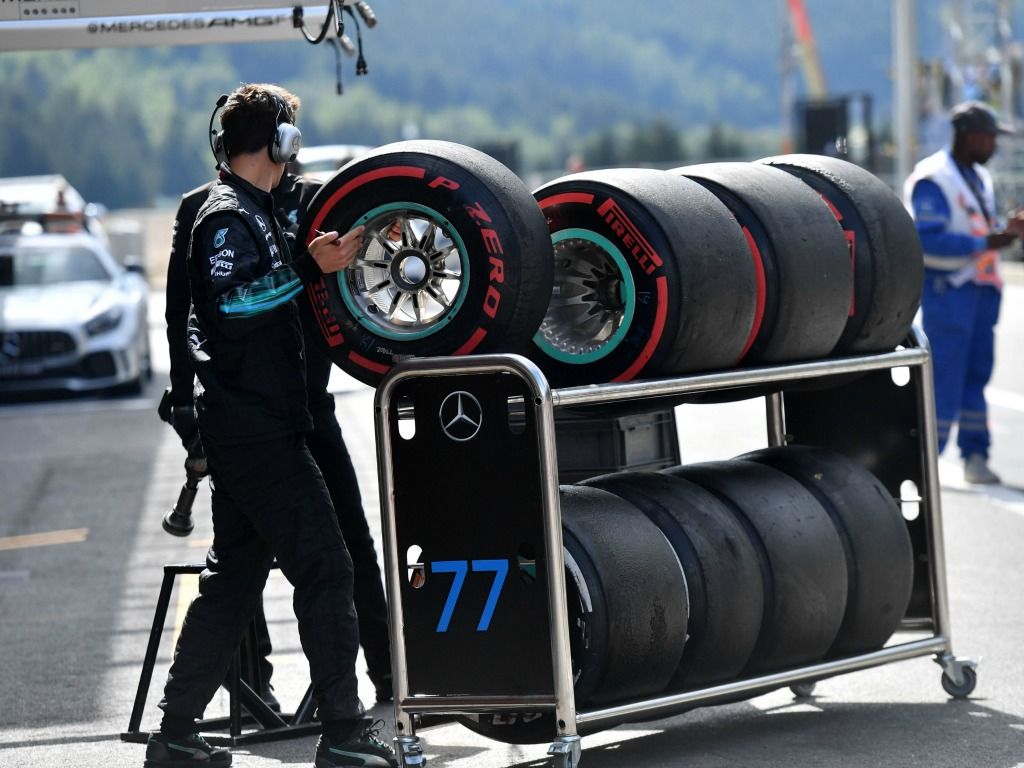 The Mercedes W09 has passed an FIA check after Ferrari queried the legality of their wheel hub design.

Mercedes have recently introduced a new rear wheel rim and hub design which has been used at the last few race weekends.

As is often the case when a rival unveils a new upgrade, a rival, in this case, Ferrari, lodged a query with the sport’s governing body for the wheel rims to be scrutinised ahead of the United States Grand Prix in Austin, Texas.

According to Autosport, Ferrari’s main concern derived from the fact that Mercedes’ new design features a lot of holes, similar to those that Red Bull were banned from using at the 2012 Canadian Grand Prix.

The new design has helped Mercedes with a long-running, niggling problem of cooling their tyres and, after the FIA ran the rule over the wheel hubs, they are happy that Mercedes are not pushing the boundaries too far.

This enquiry is the latest chapter between the two teams in their fierce development war, which has also seen Ferrari having to change their mirror design and have secondary sensors fitted to monitor their double battery system.