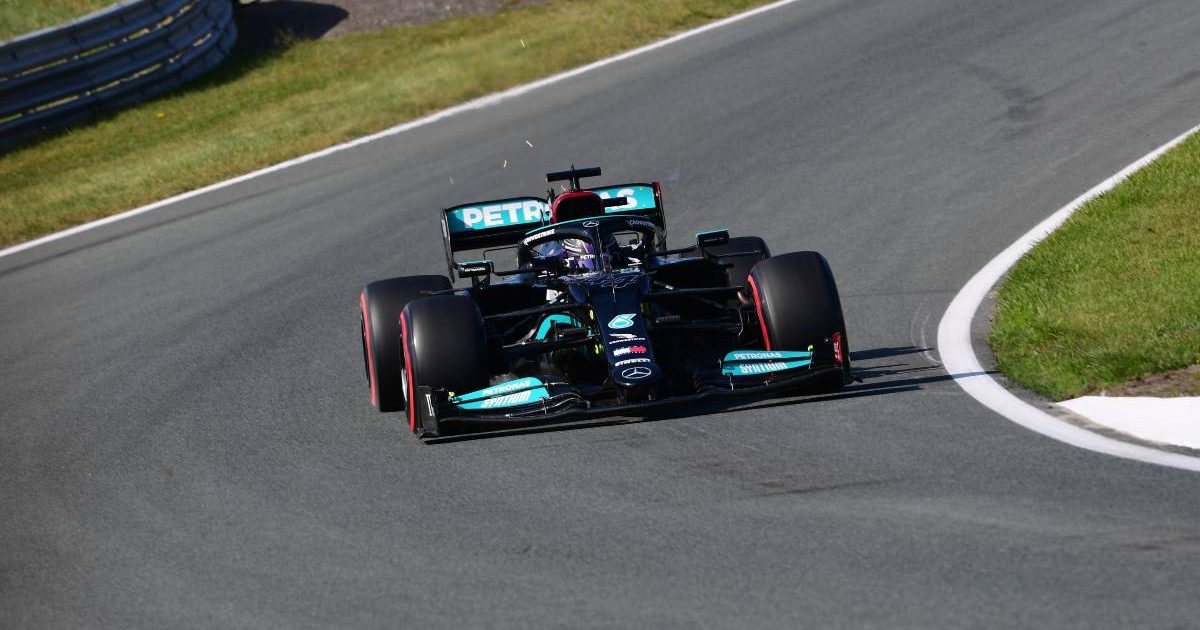 Mercedes and Petronas have both denied rumours that Mercedes are to align with Aramco as their new title sponsor.

The Mercedes/Petronas association has been a long-term deal, with the Malaysian oil firm working alongside Mercedes ever since their return to Formula 1 in 2010.

In 2019 Petronas and Mercedes renewed their alliance until 2025, ensuring that Petronas continued to serve as title sponsor and also technical partner to the German outfit.

It came as a shock then when talk emerged that this deal would be cut drastically short, but both parties have quashed those rumours.

Saudi Arabian oil firm Aramco were allegedly in line to become Mercedes’ title sponsor from 2022, but that will not be the case.

A joint-statement read: “Petronas and Mercedes have been partners since 2010 in a collaborative long-term relationship that is mutually beneficial to both parties.

“Last year, we extended our partnership for another multi-year cycle and we are proud to continue to be working together to deliver cutting-edge performance.”

Working alongside Petronas, Mercedes have enjoyed immense success since the turbo-hyrbid era began back in 2014.

In that time Mercedes have lifted all seven Drivers’ and Constructors’ Championships on offer, six of those Drivers’ crowns going to Lewis Hamilton, and the other to Nico Rosberg in 2016.

The German outfit are now looking to make that eight title doubles in a row, leading the 2021 Constructors’ Championship by 36 points over Red Bull with six rounds to go.

Hamilton meanwhile has a deficit of six points to make up on Max Verstappen at the top of the Drivers’ standings.