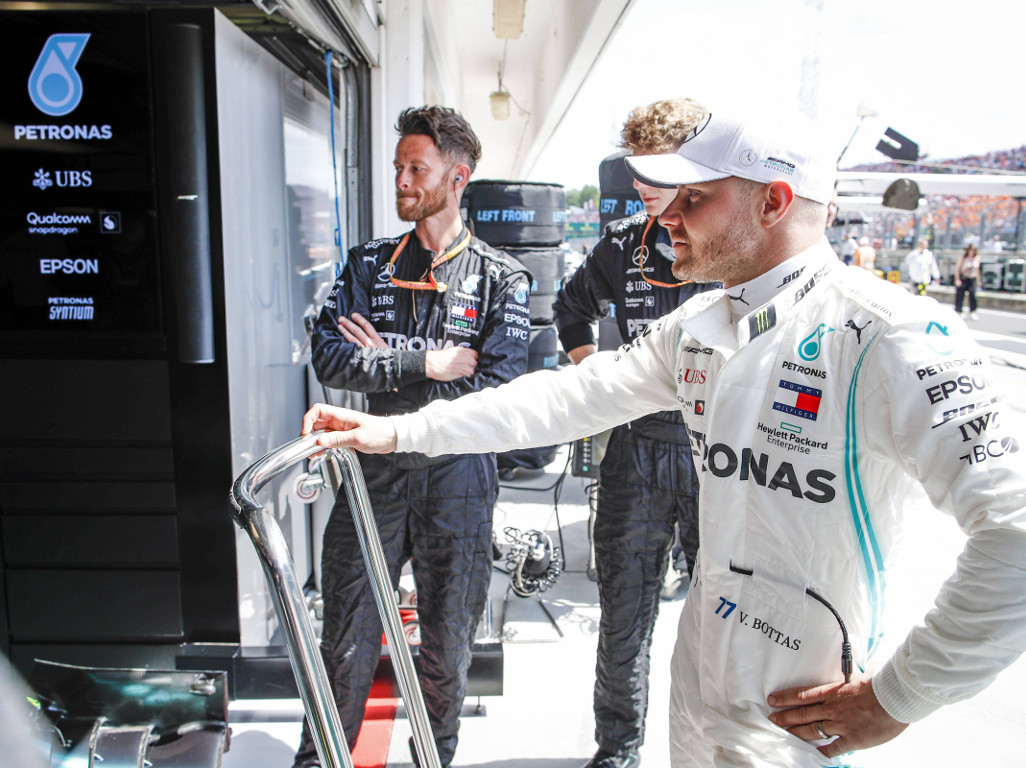 Mercedes are poised to announce Valtteri Bottas has a new one-year contract with the confirmation coming ahead of Thursday’s media briefings at Spa.

Although the Finnish racer began this season in flying form, Bottas 2.0 as he was dubbed, he began to lose form and ground in the championship at race five, the Spanish GP.

Falling further and further off the pace set by team-mate Lewis Hamilton, Bottas has not won a race since April’s Azerbaijan GP and trails his team-mate by 62 points.

This led to rumours that Bottas’ days at Mercedes were numbered with team principal Toto Wolff giving the rumours some weight when he spoke of ensuring a “soft landing” should they opt not to retain the Finn.

But, according to the reports, they have instead decided to keep him.

The Telegraph reports that Bottas will be confirmed as Hamilton’s 2020 team-mate at this weekend’s Belgian Grand Prix.

Dubbing him the “inoffensive Finn”, it seems Bottas’ amicable relationship his championship-winning team-mate is a large part of why Mercedes have decided to retain him for a further season.

The announcement is expected ahead of Thursday’s FIA driver press conference.