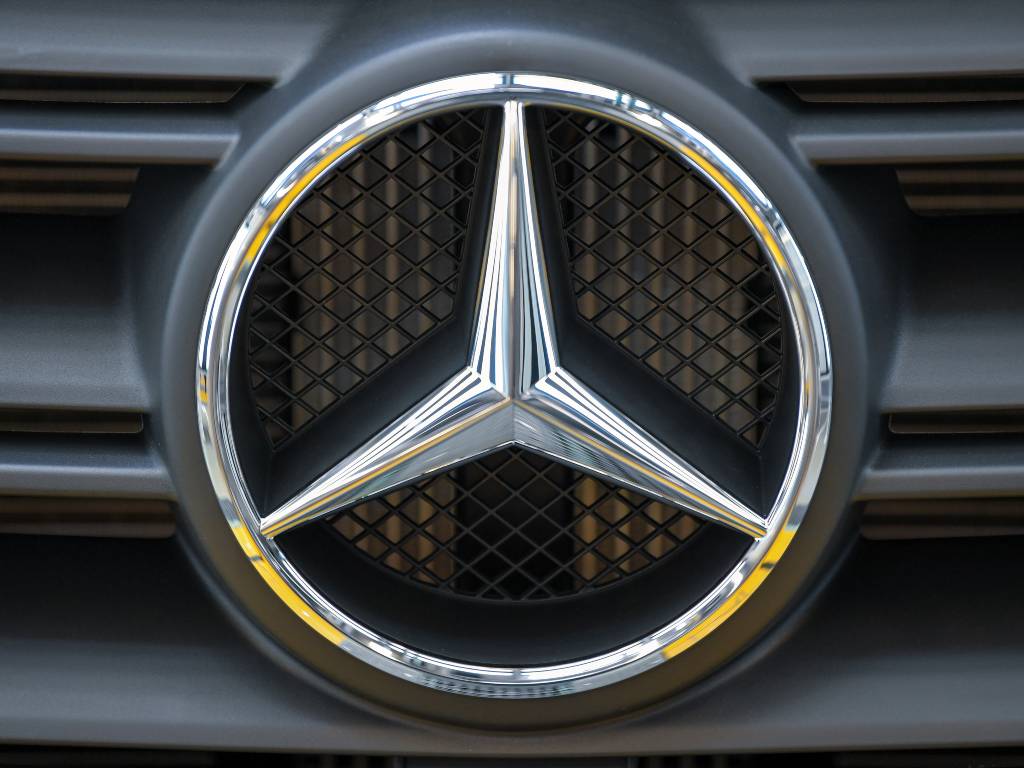 Mercedes have announced that a member of their F1 team has tested positive for COVID-19 – but reports indicate it is not Lewis Hamilton or Valtteri Bottas.

The positive test was revealed on the eve of the Eifel Grand Prix weekend at the Nurburgring in a statement from Mercedes.

The statement said the situation “has been handled, and is being handled, in line with FIA protocols, working closely with the FIA”.

Mercedes, who have won the F1 constructors’ World Championship for the past six seasons, have won eight of the 10 races so far in 2020 with Hamilton capturing six victories and Bottas two.

According to the BBC, the team also say they will make the necessary adjustments to ensure the weekend at the Nurburgring in Germany runs smoothly.

The F1 season resumed in July with an extensive set of protocols in place to minimise the risk of personnel contracting the coronavirus.

These include keeping teams away from each other and operating within teams using a series of ‘bubbles’, regular testing and mandatory mask-wearing in the paddock.

We can confirm that a team member has tested positive for COVID-19. This has been handled and is being handled in line with FIA protocols, working closely with the FIA.

The only driver to have so far missed a race due to a positive test was Racing Point’s Sergio Perez. He had to sit out the two races at Silverstone – the British Grand Prix and the 70th Anniversary Grand Prix – with Nico Hulkenberg standing in for him.

Last week, F1 announced the highest number of positive tests in a week since the season resumed, with 10 personnel involved with the sport contracting the virus in the wake of the Russian Grand Prix.

Local restrictions are looser in Russia than in many countries in western Europe, with locals generally not wearing masks or practising social distancing.

A number of European countries are facing a fresh rise in coronavirus cases, including the UK, where Mercedes’ chassis and engine factories are located.

The member of the Mercedes team who tested positive will now be required to isolate to prevent a spread of the virus, with further tracing due to be conducted in line with the FIA’s protocols.

The next full update from F1 and the FIA regarding testing numbers and cases is due on Friday as part of its weekly reporting.