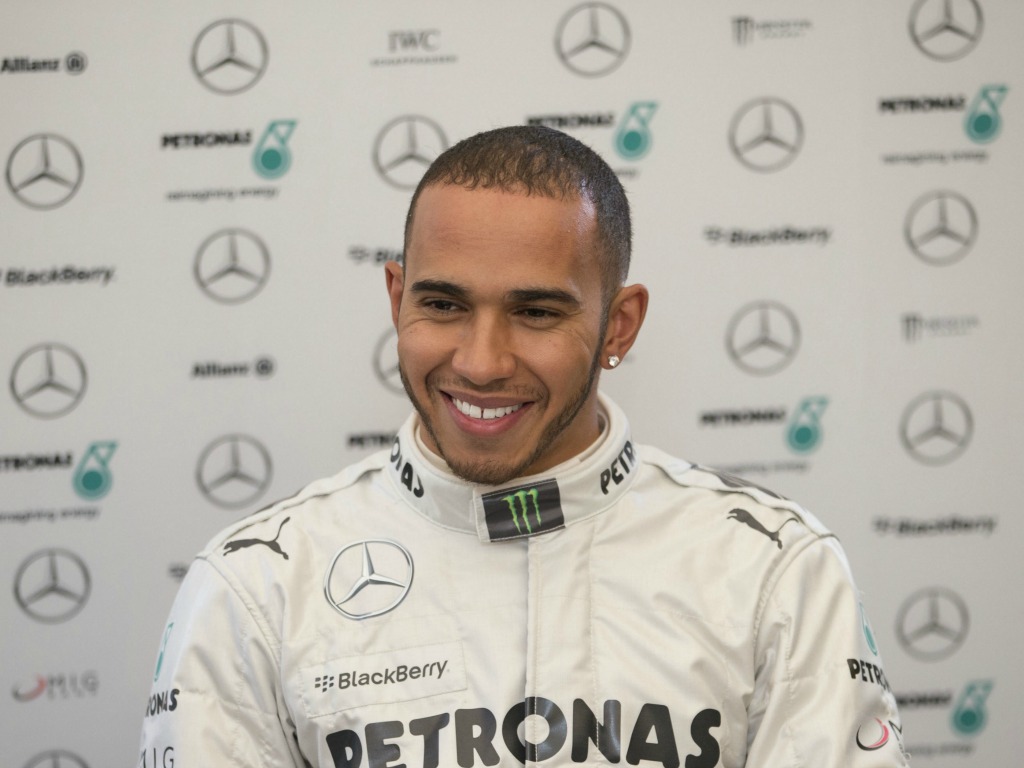 Former Mercedes CEO, Nick Fry, has revealed the team had a keener interest to replace Michael Schumacher with Nick Heidfeld instead of Lewis Hamilton for the 2013 season.

Heidfeld was eyeing a return to Formula 1 having left Renault 11 races in to the 2012 campaign, while the likes of Paul di Resta also considered and a certain Jacques Villeneuve also expressing an interest in the Mercedes drive, according to Fry.

Fry said that Mercedes were not particularly keen on bringing in Hamilton from McLaren and also disclosed how Heidfeld attempted to get Fry’s attention.

“Initially I couldn’t get Mercedes on board with hiring Lewis,” Fry wrote in his upcoming book ‘Survive. Drive. Win.’, with an excerpt being released by RaceFans.Net.

“More than once we were sent back to come up with other ideas.

“For whatever reason, we were told to look at people like Nick Heidfeld again, who was super-keen to get the seat, and repeatedly text me with photos of himself, his family and his dog in a futile bid to pique my interest.”

The role Niki Lauda played as Mercedes non-executive chairman in persuading the Silver Arrows to sign Hamilton was also highlighted by Fry and, as we know, the rest is history.

Hamilton has won four of his five World Championship titles with Mercedes and is well on course for another piece of silverware with the Silver Arrows.

With just seven races left in the 2019 season, Hamilton holds a 63-point advantage over team-mate Valtteri Bottas at the top of the World Championship standings.

‘Survive. Drive. Win’ will be published on October 3rd.