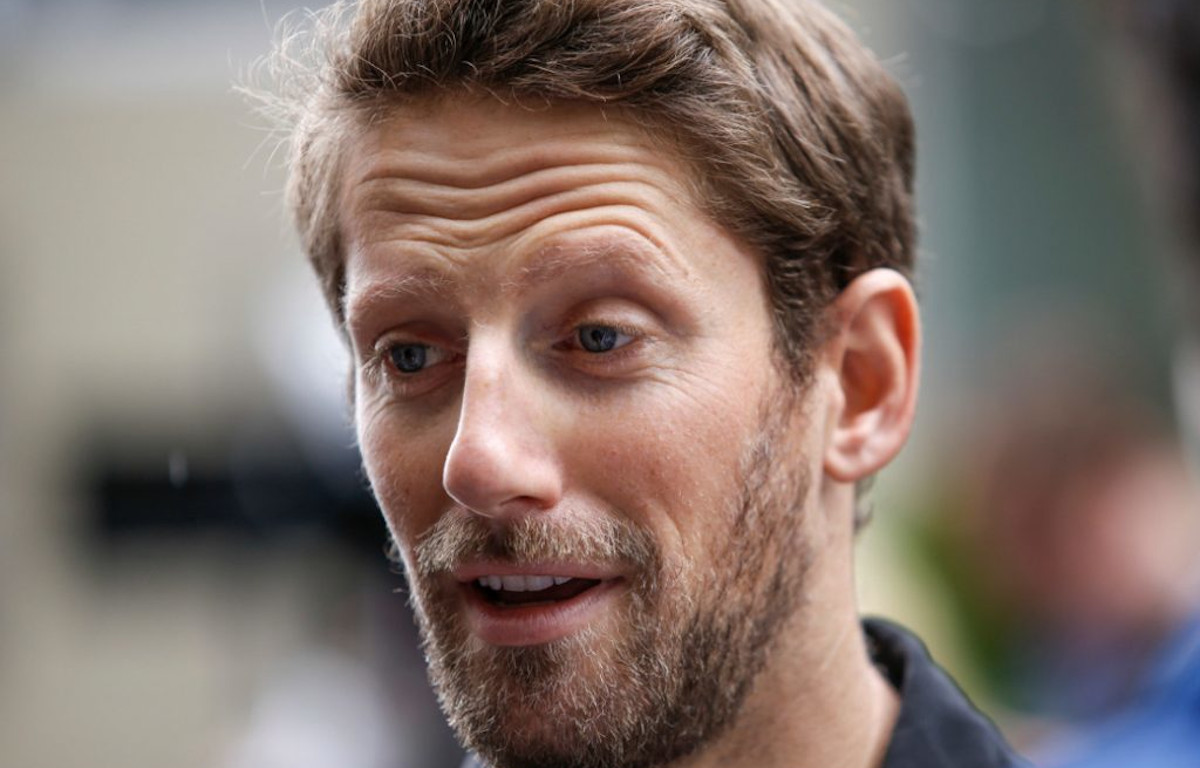 Toto Wolff says it made him “proud” to be able to offer Romain Grosjean a final run in a Formula 1, the outing taking places on June 29.

Grosjean left Formula 1 last season in dramatic circumstances, his final grand prix ending in a ball of fire as his Haas split in two when he crashed into a guardrail at the start of the Bahrain Grand Prix.

Suffering burns to his hands, he wasn’t able to take part in the final two races of the championship.

The latter had to be cancelled after Formula 1 changed the date of the French GP, the race weekend now clashing with Grosjean’s IndyCar commitments.

His one-off test will still go ahead, scheduled for June 29.

The 10-time F1 podium finisher has already had a seat fitting with the Brackley squad with Wolff revealing it made him “proud” to see Grosjean climbing into a Mercedes.

“He was very happy, he enjoyed it,” the Austrian told Motorsport.com of Grosjean’s visit to the factory. “We also enjoyed it.

“To see someone with so much F1 experience with a smile on their face and then give feedback on the things that caught their eye.

“He told me, “Now I understand, now that I’m here.” That is good for all of us to hear.

“It makes us proud that he has now tried on a seat at Mercedes with his injured hand.

“It will be very special to see him, Romain and Mercedes do some laps, he will do a test day.

“That is something we can be proud of.”

Things you love to see. 🙏 pic.twitter.com/xoYiihMCAM

“It is very special, you don’t really get many chances in Formula 1 to drive, first of all a world champion car and on top of that more for yourself than developing performance,” he told Sky F1.

“It is a very unique opportunity. I heard about it first when I was in my hospital bed in Bahrain fighting a bit of pain, and I cherished it a lot, and I’m so thankful and grateful that those words were kept and that it’s happening.

“When I was in the fire fighting for my life I thought about many things, and one of them was that I didn’t want to finish my Formula 1 career on such a note.

“And having the chance to drive the Mercedes with the most successful team in the sport’s history, that is very unique and something that is beautiful.”