Home News Mercedes, Red Bull ‘could protest each other’ in Baku 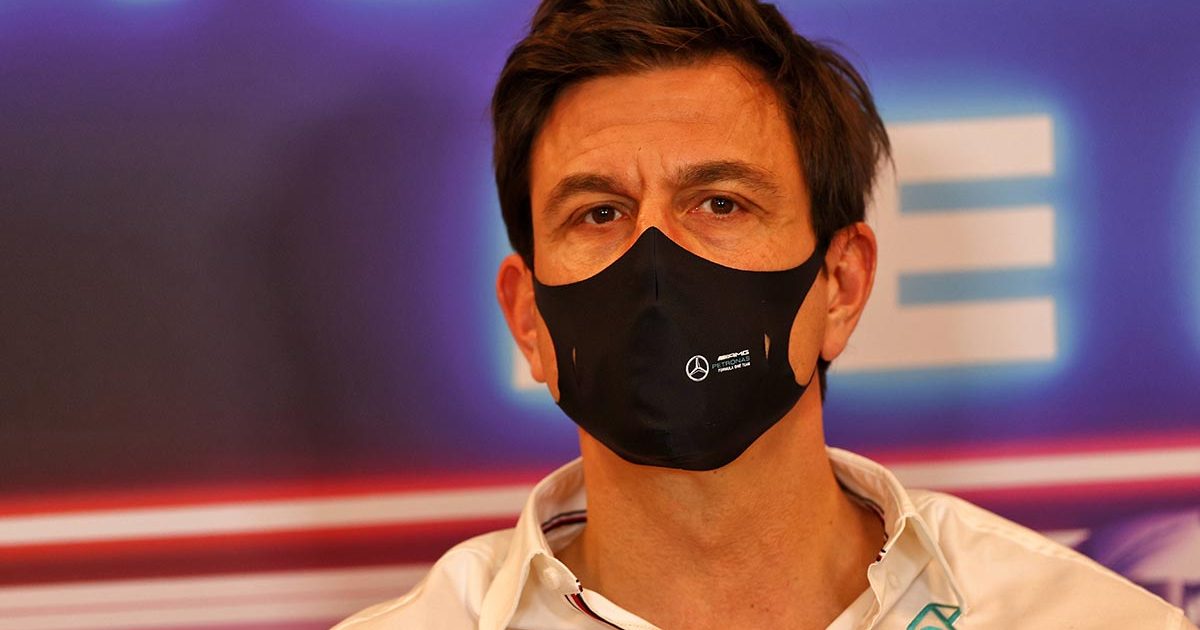 Mercedes and Red Bull could end up protesting each other ahead of the next race in Baku unless the FIA provide further clarification on the wing saga.

As Red Bull took control at the top of both World Championship standings after Max Verstappen’s dominant performance at the Monaco Grand Prix, attention soon turned back to the long-running matter of wing legality between the two title rivals.

New stringent tests are set to come into force in order to stop rear wings flexing as much as they do when cars such as the Red Bull RB16B transition from cornering to powering down the straights.

But while Mercedes have drawn attention to Red Bull’s rear wing, Christian Horner and co have then directed eyes towards Mercedes flexing front wing as seen back at the Emilia Romagna Grand Prix.

The accusations and finger pointing is set to culminate in official protests being lodged unless the FIA decide to take a firmer stance on what is permitted within the current regulations.

The best team won today – had the legs on us all weekend. 👏

See you for round six in Baku. 💪

“If the limbo wings are on [the Red Bull] in Baku with the advantage we see then it’s going to go to the stewards,” Wolff told Sky F1.

“Then if the stewards are not enough then it is going to go to the International Court of Appeals.

“So I guess the FIA are going to clarify things before Baku because if not, it could be very messy.

Asked about whether Mercedes are braced for a Red Bull protest about the W12’s front wing, Wolff replied: “We’ve analysed the front wings and they are bending in exactly the same way as the Red Bull [front wing], so we could end up protesting each other on the front wing angle.

“But it’s clear that the rear wing [on the Red Bull] bends more than it should under the rules. It has been classified as non-conformance but we are left in this vacuum where the new tests don’t come in until after Baku.

“It is what it is but we are pretty robust in our legal position.

“But Monaco is not the place to talk about rear wings as they won fair and square here. The wing had nothing to do with Red Bull’s performance.

“They were just better and that’s what you have to take on the chin.”