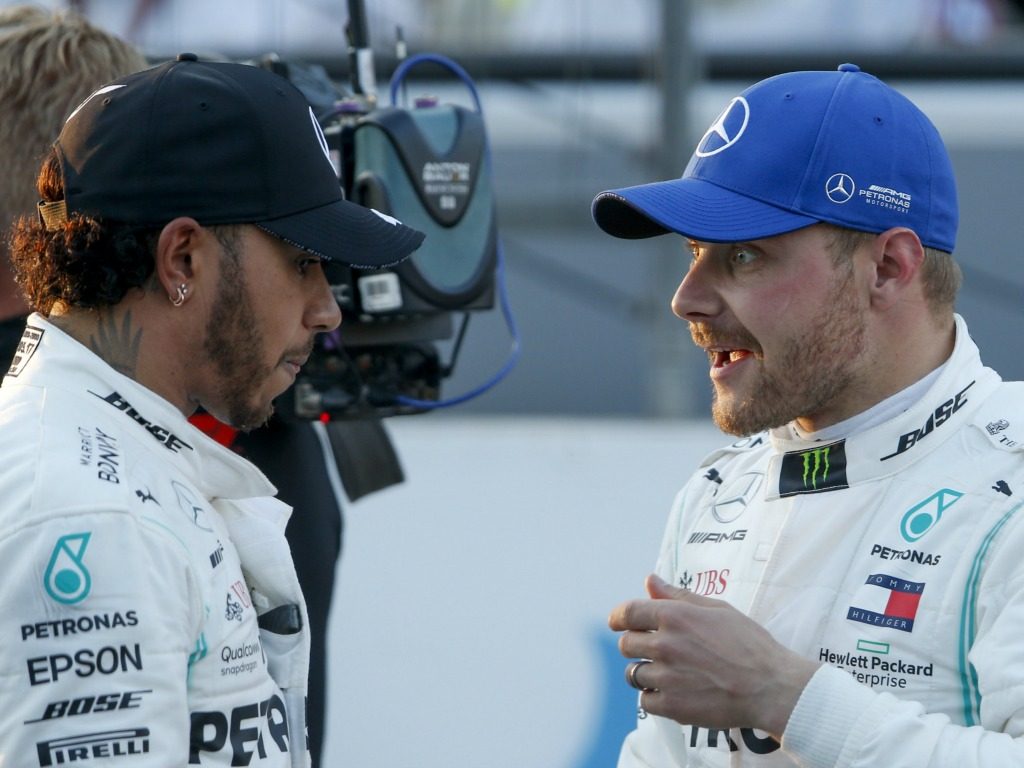 Mercedes boss Toto Wolff says the team are not looking to finalise their 2021 driver plans in a time when there is no Formula 1 action.

With Lewis Hamilton and Valtteri Bottas both out of contract at the end of the season and Mercedes parent company Daimler still yet to further commit to the Formula 1 project beyond the end of 2020, the speculation continues to surround the Silver Arrows.

There is a desire from some sections of the Formula 1 community that want to see Sebastian Vettel at Mercedes next year and reportedly Daimler are ‘pushing hard’ to make that happen following confirmation of his impending Ferrari exit.

But while the likes of Ferrari and McLaren have resolved their driver line-ups for next season, it appears Mercedes want to wait until the on-track action returns, hopefully in July, for it to act as a catalyst to confirm their own future plans.

“We are loyal to our current drivers and we don’t want to start the talks at a time when the season hasn’t even started,” Wolff told German broadcasters RTL and NTV.

“The Vettel idea would be fantastic from a German point of view, but we must remain true to our principles. Loyalty is important and one of our values. I know Vettel as a person, he is very straightforward and represents values similar to those that I have.

“As an athlete, he is a four-time World Champion, so it is not necessary to discuss his performance.”

Even Wolff’s future at Mercedes is not confirmed beyond the end of 2020, he has to not only think about his role as team boss but also as someone who is a Mercedes shareholder.

“It’s not only about whether I extend my contract as team boss, but also what we do with this bigger partnership. And that’s what we’re discussing right now,” Wolff told Austrian outlet ORF.

So, based on these collective quotes from Wolff, it appears to be big picture talks at Mercedes for now and potential driver announcements to follow later in the year.

Wolff, in another interview, did question the timing of Vettel’s departure confirmation at Ferrari.